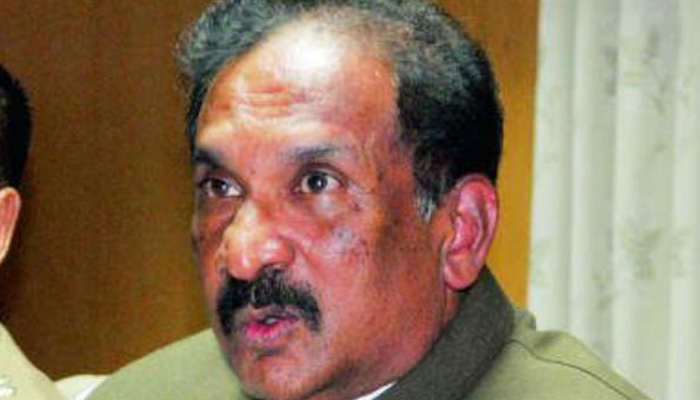 After a gruesome rape, the general concern should be to punish the offenders. But unfortunately, some of our dear politicos think differently. When questioned regarding the recent gangrape of the BPO employee in Bangalore, Karnataka Home Minister, Kelachandra Joseph George (KJ George) had a philosophical question for the media- “How is it a gang-rape if two people rape? Shouldn’t there be at least three or four people for it to be called gang-rape?”

Home Minister’s twisted logic definitely indicates the kind of mindset our dear netas have. His shocking statement suggests his irresponsibility in handling such a sensitive issue.

Mr. Home Minister, can you please make an effort to prevent such incidents in future instead of applying such bizzarre logics?

After the outrage over his remark, the minister has now gone into damage control mode and has issued a sham apology. Addressing a press conference in Bangalore, George said, ” I am sorry, but this is the public perception that generally prevails.”

It is unfortunate that politicians make such irresponsible and shocking comments when they are required to deal sensitively with the issue.