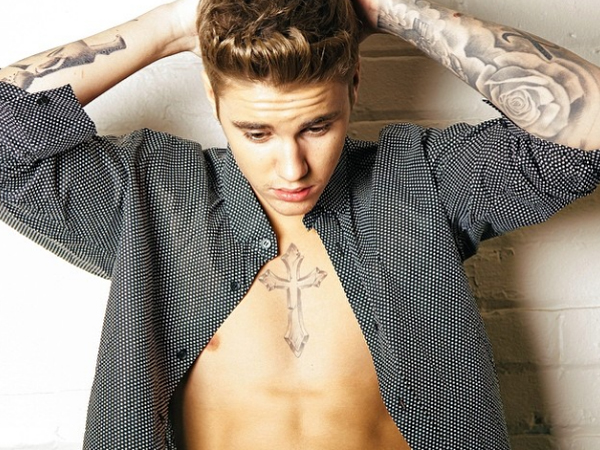 Justin Bieber always finds himself in the middle of some controversy or the other, this time, his nude pictures bringing him back into the limelight.

Pop sensation Justin Bieber is threatening to sue a media outlet which published nude photos of him during his vacation in Bora Bora. His legal team has sent a cease and desist letter to the publication after the shots began spreading online on, The Hollywood Reporter said.

“We recently became informed that your company has obtained and is distributing unauthorised photographs of our Client including images showing him without clothing,” the letter read. According to the cease and desist letter, Bieber’s legal team is demanding the removal of the nude pictures from the publication’s website within 12 hours.

21-year-old Bieber’s legal team say the publication of the nude photos is a violation of the singer’s publicity and privacy rights. The photos also infringe on the “What Do You Mean” singer’s trademarks. The cease and desist letter acknowledged that the nude photos are indeed Bieber’s, despite some speculation that the shots were photoshopped to look like him.