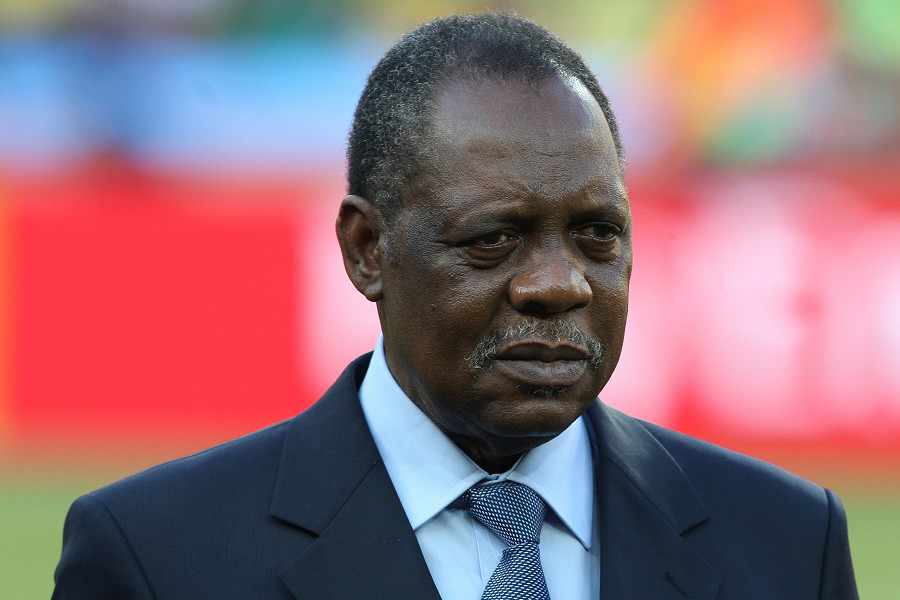 Johannesburg: African football leader Issa Hayatou has been named to serve as the acting FIFA president following Sepp Blatter’s 90-day’s suspension by the FIFA’s Ethics Committee due to corruption proceedings against him.

FIFA has confirmed the news of Blatter’s suspension in a statement, saying that the latter had been relieved of all his duties as a president.

According to reports, the 79-year-old is not allowed to communicate as a FIFA representative to the media or any other stakeholder.

Meanwhile, Hayatou, who has been heading the Confederation of African Football ( CAF) since 1988, had earlier stood against Blatter for presidency.

He also played an important role in staging Africa’s first World Cup in 2010 in South Africa.

FIFA plunged into an unprecedented crisis when Swiss prosecutors had last month opened criminal proceedings against Blatter over allegations that he had sold World Cup TV rights to disgraced former FIFA vice-president Jack Warner for 20 times below than their actual value.

UEFA president Michel Platini was also questioned over claims that he had received a ‘disloyal payment’ of 1.35 million pounds from the controversial president in 2011, though both of them denied the charges.

Blatter was re-elected as FIFA chief for a fifth term in May.

FIFA’s reputation took a severe beating after 14 sports marketing executives and football officials, including several from Zurich-based FIFA, were indicted by the United States in late May over corruption charges.