Home Lifestyle Guess the secret of living a long life! 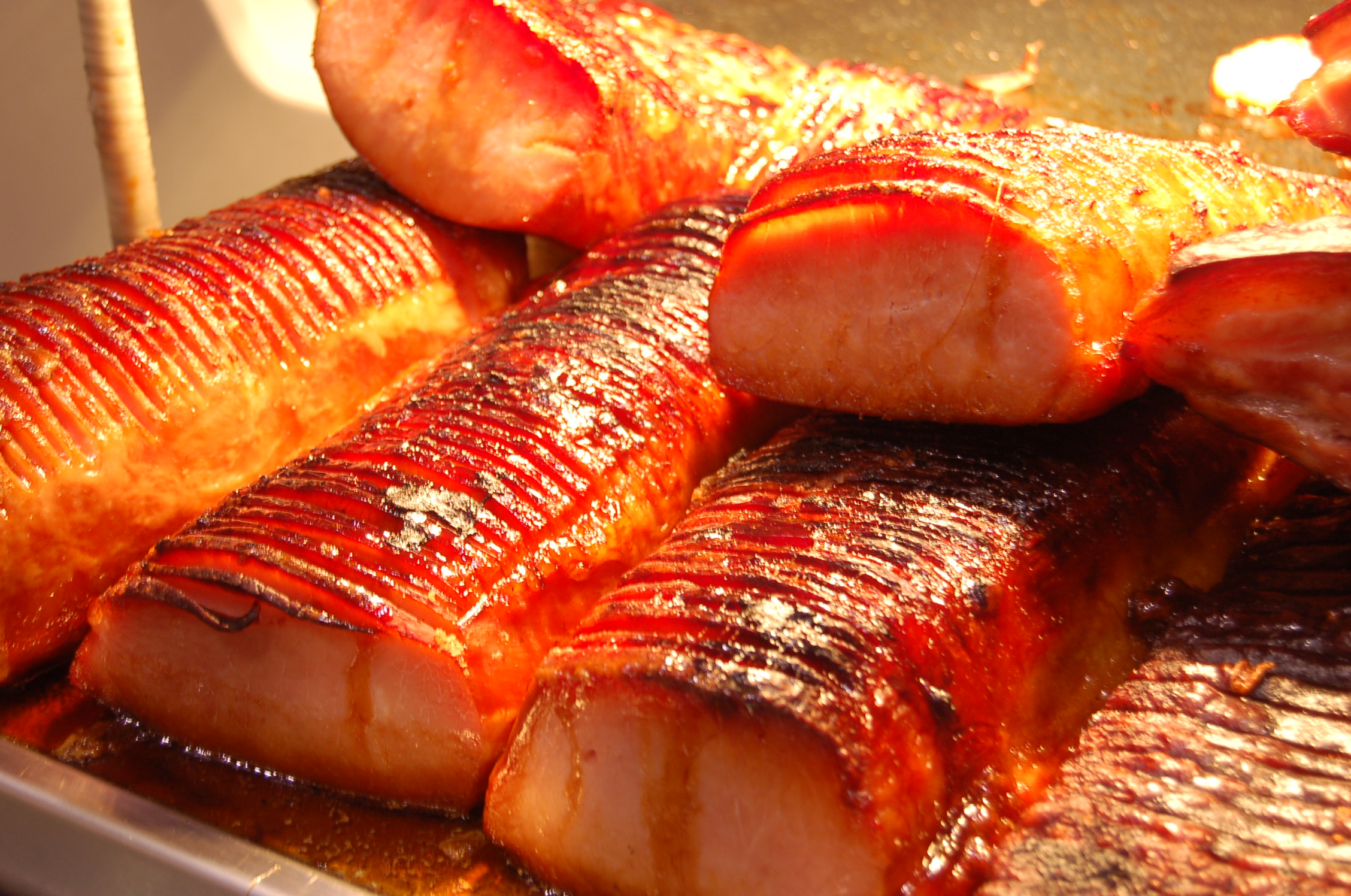 The 116-year-old enjoys a diet of daily bacon, eggs, and grits, and she is such a big fan of the meat, that she even had a bacon-themed cake for her latest birthday, reports.

Jones also has a sign in her kitchen which says “Bacon makes everything better.”

According to The Guinness Book of World Records, Jones is officially the world’s oldest person as of July.