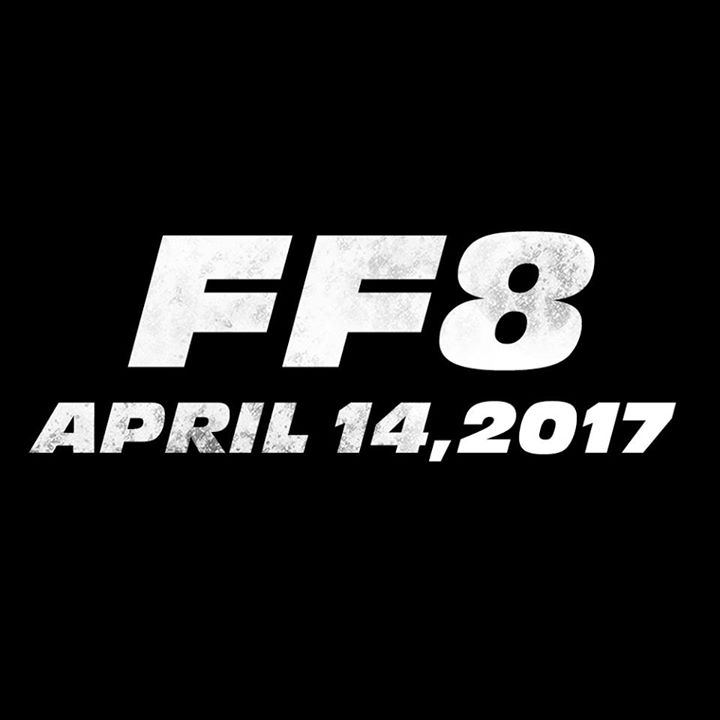 Washington: ‘Straight Outta Compton’ director F Gary Gray has revealed that he is set to helm the eighth installment of ‘Fast and Furious’ movie series. Gray, 46, took to Facebook to announce that he would direct ‘Fast and Furious 8’.

The date written indicates the release date of the movie. “I could not have asked for better partners than Vin Diesel, Neal H Moritz, & the Universal Studios Entertainment family. Together we are excited to bring you the next chapter in the ‘Fast & Furious’ saga. #FastFamily,” Gray captioned the photo, confirming that he is now on board to serve behind the lens.

I could not have asked for better partners than Vin Diesel, Neal H. Moritz, & the Universal Studios Entertainment…

Universal along with Diesel and Moritz, who are producing the film, have been struggling to find a new director for the upcoming movie after James Wan decided to leave the franchise.

They offered the directorial gig to Justin Lin, who had previously helmed four of the installments, but unfortunately he could not accept it because he has been busy directing “Star Trek Beyond

Gray replaces ‘Furious 7’ director Wan, who chose to helm ‘The Conjuring 2: The Enfield Poltergeist’. ‘Furious 8’ will reunite Gray with Diesel, whom he previously directed in ‘A Man Apart’.

Diesel will star alongside Dwayne ‘The Rock’ Johnson, Ludacris and Tyrese Gibson, with Jason Statham and Kurt Russell expected to return.