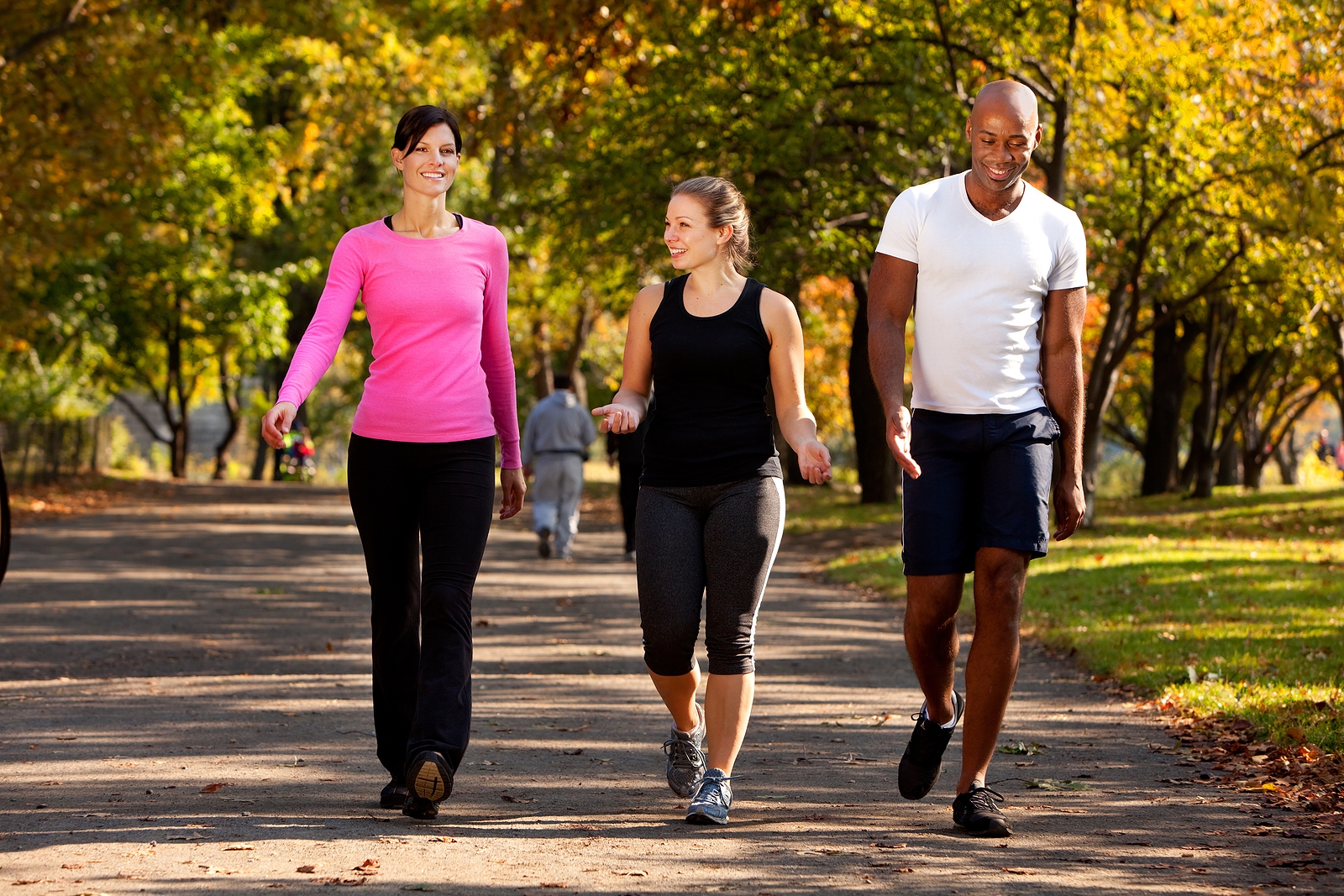 If you are looking for a simple way to burn more calories, then you may want to change up your stride as a new study shows that varying walking pace burns more calories.

Researchers at The Ohio State University found that walking at varying speeds can burn up to 20 percent more calories compared to maintaining a steady pace. The study is one of the first to measure the metabolic cost, or calories burned, of changing walking speeds.

Most of the existing literature has been on constant-speed walking. This study is a big missing piece, said co-author Manoj Srinivasan, adding that measuring the metabolic cost of changing speeds is very important because people don’t live their lives on treadmills and do not walk at constant speeds. They found that changing speeds can increase the cost of walking substantially.

Their results show that by using traditional methods, people may be underestimating the number of calories burned while walking in daily life or playing sports. The very act of changing speeds burns energy, Srinivasan explained, but that cost is not generally accounted for in calorie-burning estimations.

The researchers found that up to eight percent of the energy we use during normal daily walking could be due to the energy needed to start and stop walking.

“Walking at any speed costs some energy, but when you’re changing the speed, you’re pressing the gas pedal, so to speak. Changing the kinetic energy of the person requires more work from the legs and that process certainly burns more energy,” explained first author Nidhi Seethapathi.

The study also confirmed the researchers’ prediction that people walk slower when covering shorter distances and increase their pace as distance increases. This finding could have implications for the field of physical therapy and rehabilitation, where measuring the speed it takes to cover a certain distance is used as an indicator of a patient’s progress.

For more tips on how to burn more calories when walking, Srinivasan, who leads the Movement Lab at Ohio State, offers some simple advice: walk in a way that feels unnatural.

“How do you walk in a manner that burns more energy? Just do weird things. Walk with a backpack or walk with weights on your legs. Walk for a while, then stop and repeat that. Walk in a curve as opposed to a straight line,” he said.

The study is published in the journal Biology Letters.