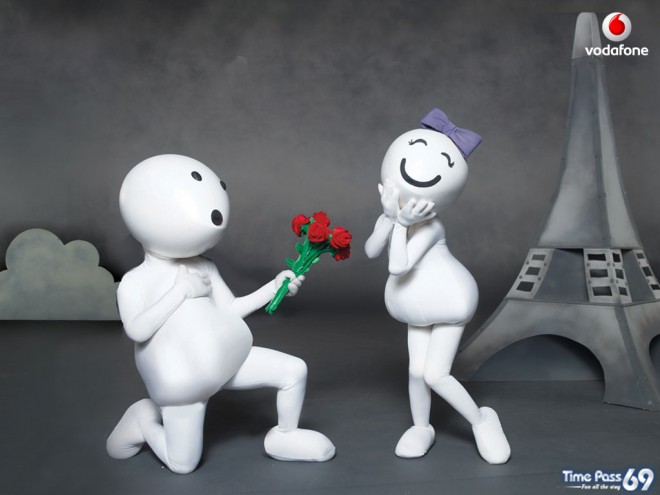 In a big relief for telecom major Vodafone India, the Bombay High Court today set aside an order of Income Tax Appellate Tribunal (ITAT) which had ruled that the IT department had powers to raise tax demand on the company in a Rs 8,500 crore transfer pricing case.

The transfer pricing case dates back to 2008 relating to sale of one of its call centres in Ahmedabad in 2007.

Transfer pricing involves related entities dealing at arm’s length to ensure fair pricing of the asset that is transferred.

Vodafone had appealed against the order of the Tribunal which was admitted by High Court division bench of Justices S C Dharmadhikari and Anil Menon.

The IT Appellate Tribunal had on December 10 last year held that the company had structured the deal with another India-based entity Hutchison Whampoa Properties with the intention to circumvent the transfer pricing norms, even though it was an international transaction wherein there was no arm’s length dealing between the two related entities.

However, the Tribunal had referred the case back to the IT department asking it to revise the amount to be recovered from Vodafone.

Vodafone pleaded in High Court that IT department had no jurisdiction in the transfer pricing case because the said transaction was not international and did not attract tax.

The dispute relates to the sale of the Ahmedabad-based call centre business (Vodafone India Services formerly known as 3 Global Services) for assessment year 2008-09. The department slapped a tax demand on the company on October 31, 2012 under various sections of the Income Tax Act.