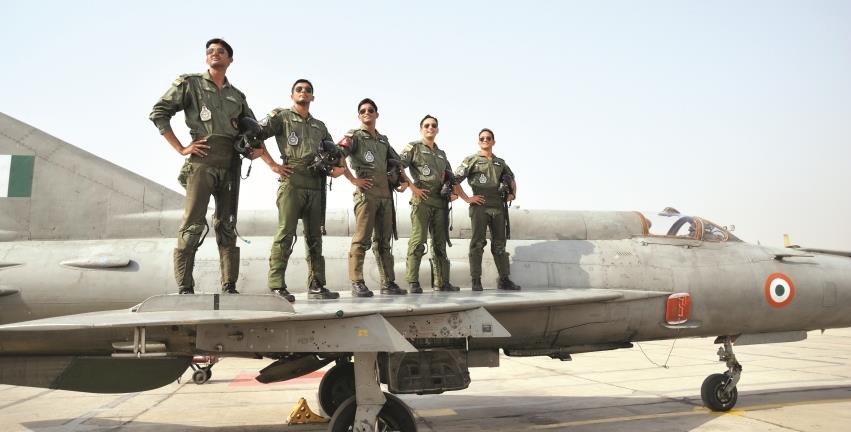 In his message, he said that the Indian Air Force has remained the vanguard of the Indian skies, safeguarding the sovereignty of nation all through its glorious history of eight decades.

He said that over the years, IAF has evolved into a formidable force with new acquisitions and weapons of great precision, adding that IAF is rated as one of the best in the world and has acquired the capability of strategic reach and precision targeting.

The President stated that the role of IAF is not only limited to fighting a war but also rendering timely assistance during national crisis. He stressed that on numerous occasions in the past, during natural disasters, IAF has been at the forefront providing timely succour and relief.

Prime Minister Narendra Modi said, “I salute our air force personnel on Air Force Day. They have always served India with great courage and determination. Contribution of our Air Force is monumental. They are always at the forefront, be it in protecting skies or in times of disasters,” Prime Minister Modi said in a series of tweets.

Meanwhile, celebrations are underway at the Hindon Air Force Station here. Former Cricketer Sachin Tendulkar, who is present at the occasion, became the first sportsperson to be made an honourary Group Captain in the Indian Air Force.

The air display commenced with flag bearing sky divers of famous AKASH GANGA Team dropping out AN-32 aircraft in their colourful canopies.