Home World More than 90% of Russian strikes in Syria did not target IS... 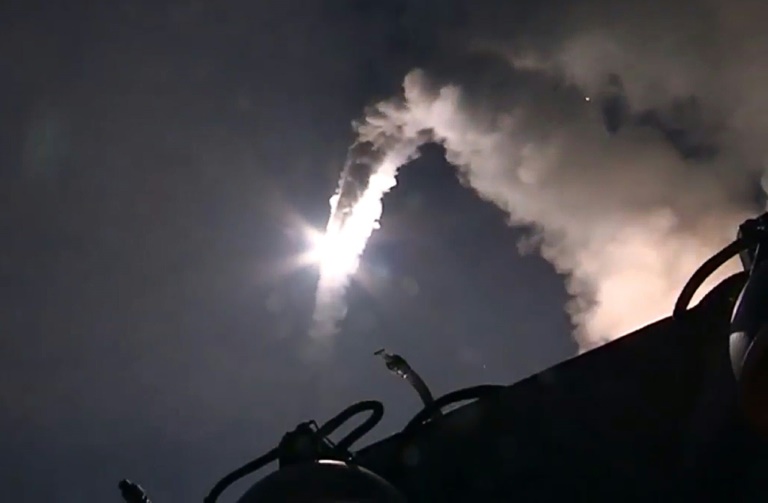 Almost none of Russia’s military strikes in Syria have been aimed at the Islamic State group or jihadists tied to Al-Qaeda, with most targeting the Syrian opposition, the State Department said on Wednesday.

“Greater than 90 percent of the strikes that we’ve seen them take to date have not been against ISIL or Al-Qaeda-affiliated terrorists,” said State Department spokesman John Kirby.

“They’ve been largely against opposition groups that want a better future for Syria and don’t want to see the Assad regime stay in power.”