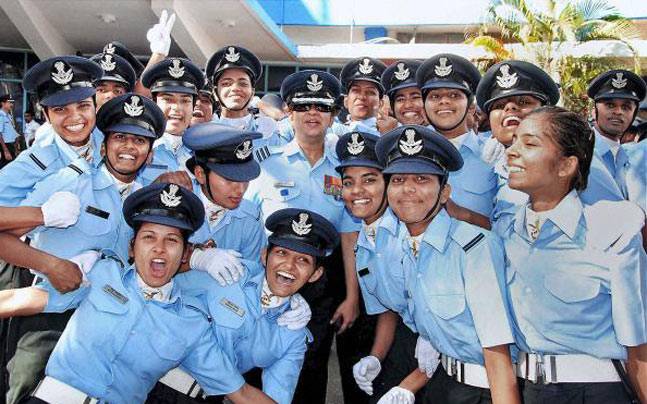 “We have women pilots flying transport aircraft and helicopters. We are now planning to induct them into the fighter stream to meet the aspirations of young women in India,” Air Chief Marshal Raha said here as IAF celebrated its 83rd anniversary.

The plan to induct women into a fighting arm is a first in the three services which were earlier not open to the idea of women taking part in combat role.

The air force currently has about 1500 women on its rolls of which 94 are pilots and 14 navigators. The move is in sync with global trends and will help IAF overcome shortage of officers in the fighter aircraft stream.