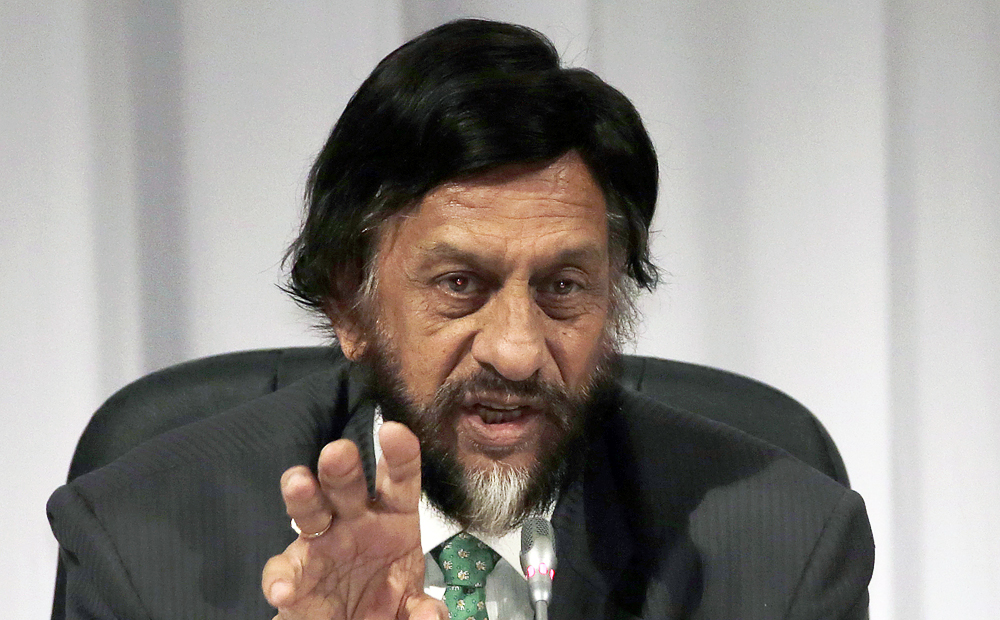 London: South Korea’s Hoesung Lee has been named the new chief of United Nations’ climate science panel after former leader Rajendra Pachauri was accused of sexual harassment by a female employee at his research institute in India.

The panel has appointed a new leader for the first time in the past 13 years, The Guardian reported.

Lee said that the UN’s Intergovernmental Panel on Climate Change remains completely committed to providing policymakers with the “the highest quality scientific assessment of climate change”.

Nobel Prize winner Pachauri has so far denied all the allegations leveled against him.

Pachauri, who was due to step down this year, was forced to do so early because of harassment allegations.