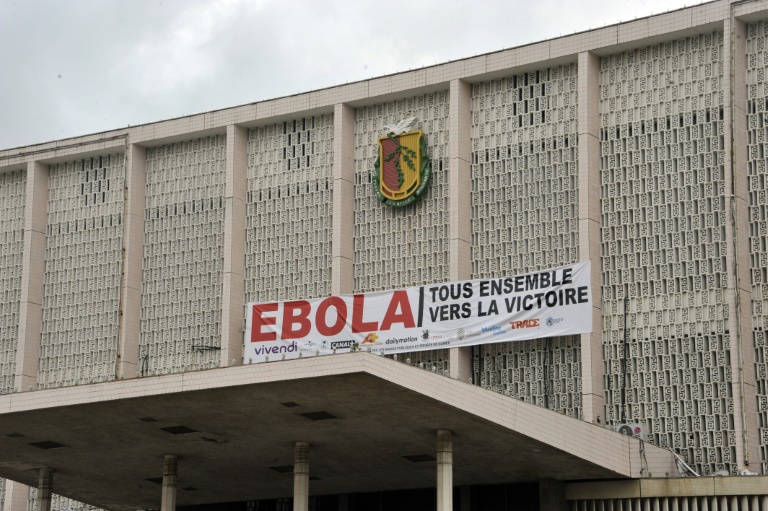 No new Ebola cases were confirmed last week, marking the first full week without fresh cases of the deadly disease in a year an a half, the World Health Organization said Tuesday.

“No confirmed cases of Ebola virus disease were reported in the week to 4 October,” WHO said in its latest situation report on the west African Ebola outbreak, pointing out that “this is the first time that a complete epidemiological week has elapsed with zero confirmed cases since March 2014.”