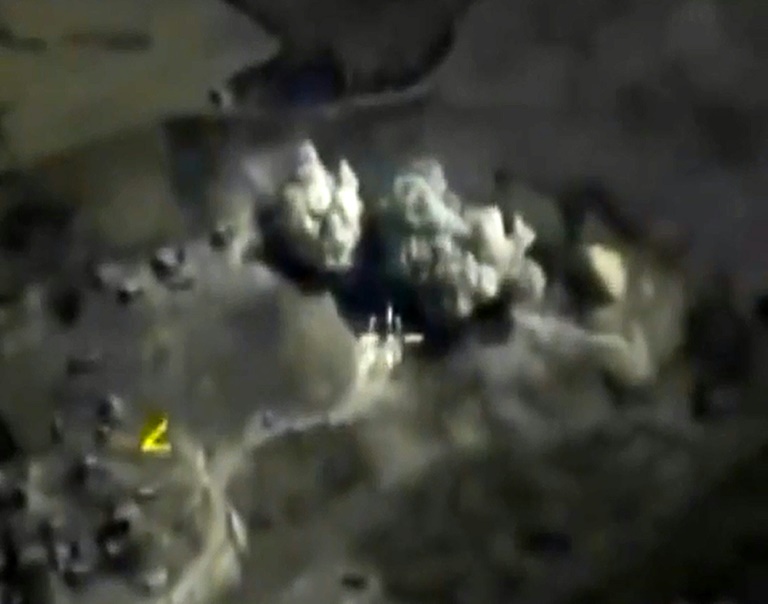 “The Syrian army and allied forces began a ground operation in the northern parts of Hama province (central Syria)… with fire cover from the Russian air force,” the source said.