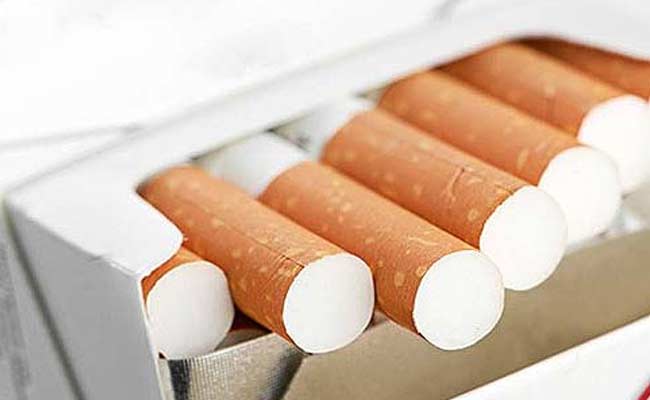 Manufacturing and sale of loose cigarettes would now invite a fine and a prison sentence, according to the orders issued by Principal Secretary (health) Arvind Kumar.

The state cabinet approved the move last week and with Governor Ram Naik signing an ordinance, the health department issued orders to the effect late on Tuesday.

Meanwhile, anybody caught manufacturing loose cigarettes will face a fine of Rs 10,000 and serve a five-year jail term.

Official said, in a bid to stop deadliest diseases like cancer and tuberculosis, they had to put this rule in place.