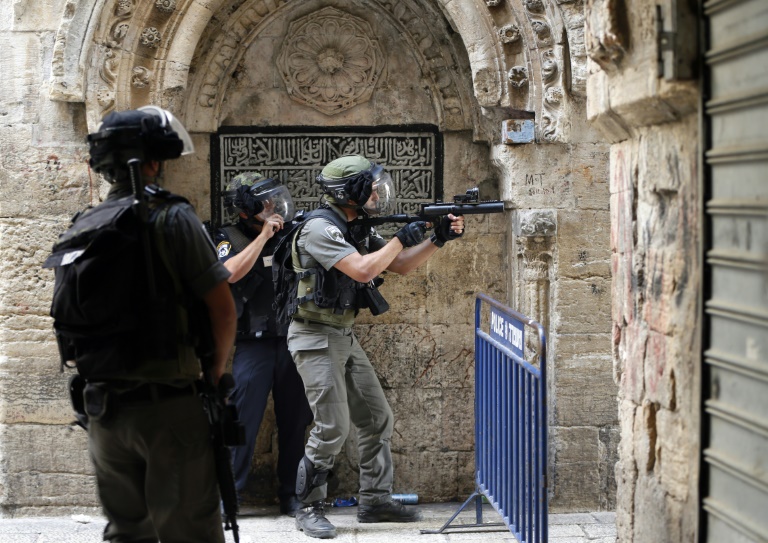 Jewish settlers shot and seriously wounded a Palestinian in the occupied West Bank early on Wednesday, the Red Crescent and witnesses said.

The 18-year-old was in intensive care but in a stable condition after the shooting east of Bethlehem, a medic told AFP.

Israeli police confirmed that a Palestinian had been wounded when shots were fired in response to stone throwing but did not say who fired them.

The shooting happened on a section of road linking two Jewish settlements that passes close to the Palestinian town of Beit Sahir and has been the scene of frequent clashes between settlers and Palestinians.

Those have increased in recent days following the killing of a settler couple in front of their young children in a drive-by shooting on their vehicle that sparked a string of revenge attacks on Palestinians.

Soaring tensions over the flashpoint Al-Aqsa mosque compound have sparked three weeks of deadly violence in annexed east Jerusalem and the West Bank.