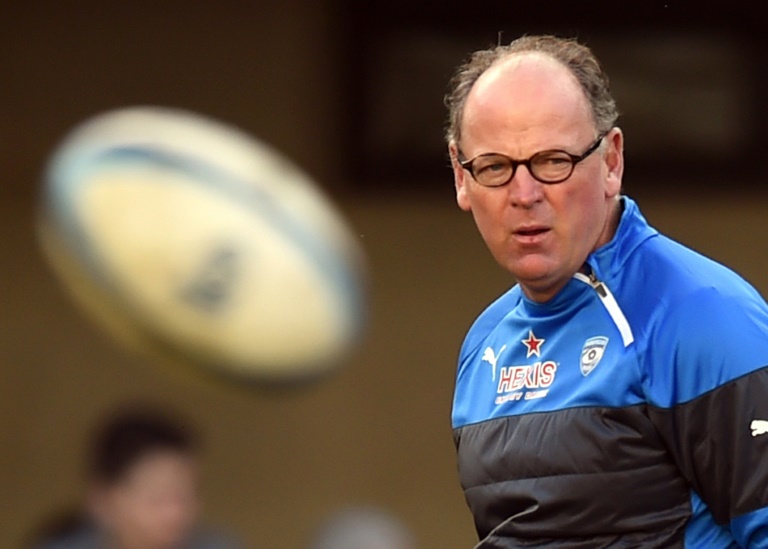 South African White, currently head coach at Montpellier, said in an interview with the Daily Mail on Tuesday that he would be interested in coaching England if they approached him.

But Altrad added on Wednesday: “I’ve spoken to Jake White, he confided in me that there’s been no contact with England.

“He explained to me that after every World Cup we know that big national teams will change coaches.

“He gave a classic response: if ever someone asks a coach about the France job, he’s not going to say that he’s not interested.”

White, 52, joined Montpellier in January to replace Fabian Galthie as the club struggled in the French Top 14.

The former South Africa national team coach has two years to run on his Montpellier contract.

Speaking to the Mail, White had said: “If they were genuinely interested and they approached me, of course I would be interested. It’s one of the biggest jobs in world sport and you would be crazy not to consider it.”

However, he also revealed that he had already turned down roles in the England set-up three times before, including twice for head coach when Martin Johnson and then Stuart Lancaster were appointed.

Lancaster has come in for heavy criticism after his side lost Pool A matches to Wales and Australia, knocking the hosts out of the World Cup without even reaching the knock-out stages.

His position will be discussed by England management after the World Cup.