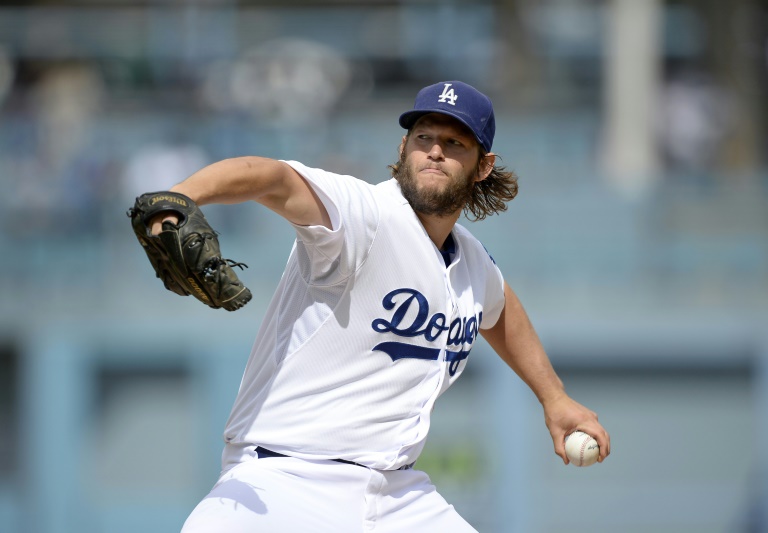 The Los Angeles Dodgers are counting on Clayton Kershaw to shake off past playoff disappointments when they give the left-handed hurler the ball Friday for their post-season opener against the New York Mets.

Dodgers manager Don Mattingly announced on Tuesday that Kershaw will pitch game one of the best-of-five National League Division Series against the Mets, who will send right-hander Jacob deGrom to the mound at Dodger Stadium.

Kershaw, the reigning National League Most Valuable Player and Cy Young Award winner, led the league this season with 301 strikeouts.

He got the game-one nod over right-hander Zack Greinke, who led the NL with a 1.66 earned run average.

But Kershaw brings a chequered post-season history to Friday’s contest.

He boasted the best earned run average in the major leagues for four straight seasons until team-mate Greinke bested him this season.

Each of the past two years, he lost twice to the St. Louis Cardinals in the post-season — in the NL Championship Series in 2013 and in the Division Series last year.

In those four games, he allowed a total of 18 earned runs in 22 2/3 innings and became the first Dodgers pitcher to lose four straight playoff starts.

But Mattingly said those crushing defeats were irrelevant now.

“I look at this year in the present tense,” Mattingly said, adding that he wasn’t qualified to say whether Kershaw had something to prove in the playoffs.

“I don’t need to defend him,” Mattingly said. “This year is this year. We’ll see what happens.”

When the series moves to New York for game three on Monday, Dodgers left-hander Brett Anderson will face off with Mets right-hander Matt Harvey. 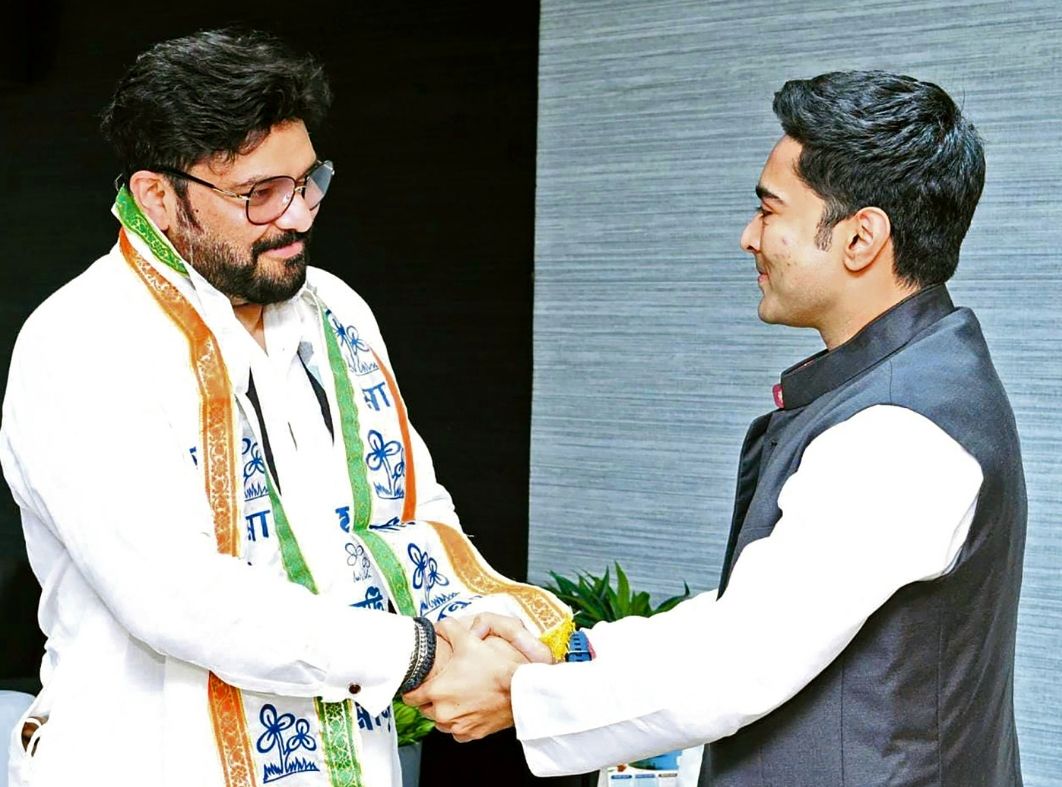