Home Lifestyle Heavier the internet use, higher the risk of BP in teens 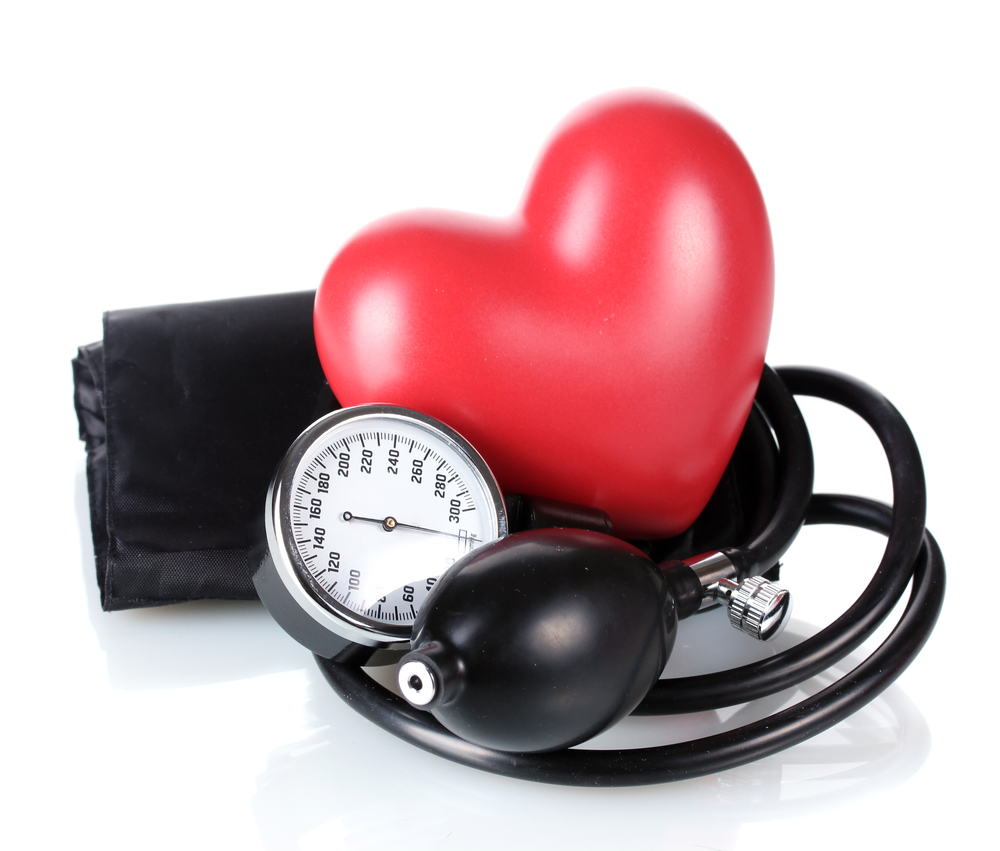 This is believed to be the first study to show a link between time spent on the Internet and high blood pressure.

The findings add to growing research that has shown an association between heavy Internet use and other health risks like addiction, anxiety, depression, obesity and social isolation.
Lead author Andrea Cassidy-Bushrow says the take-home message for teens and parents is moderation.

“Using the Internet is part of our daily life but it shouldn’t consume us,” she says. “In our study, teens considered heavy Internet users were on the Internet an average of 25 hours a week.

She added that it’s important that young people take regular breaks from their computer or smartphone, and engage in some form of physical activity, recommending parents to limit their children’s’ time at home on the Internet. “Two hours a day, five days a week is good rule of thumb.”

Cassidy-Bushrow says the findings provide valuable information for school nurses for monitoring the health of students. School nurses could conduct annual health screenings where blood pressure and Internet use behaviors could be assessed. Students with an elevated blood pressure would then have a follow-up visit to determine next steps.

The study appears in a study published in the Journal of School Nursing.