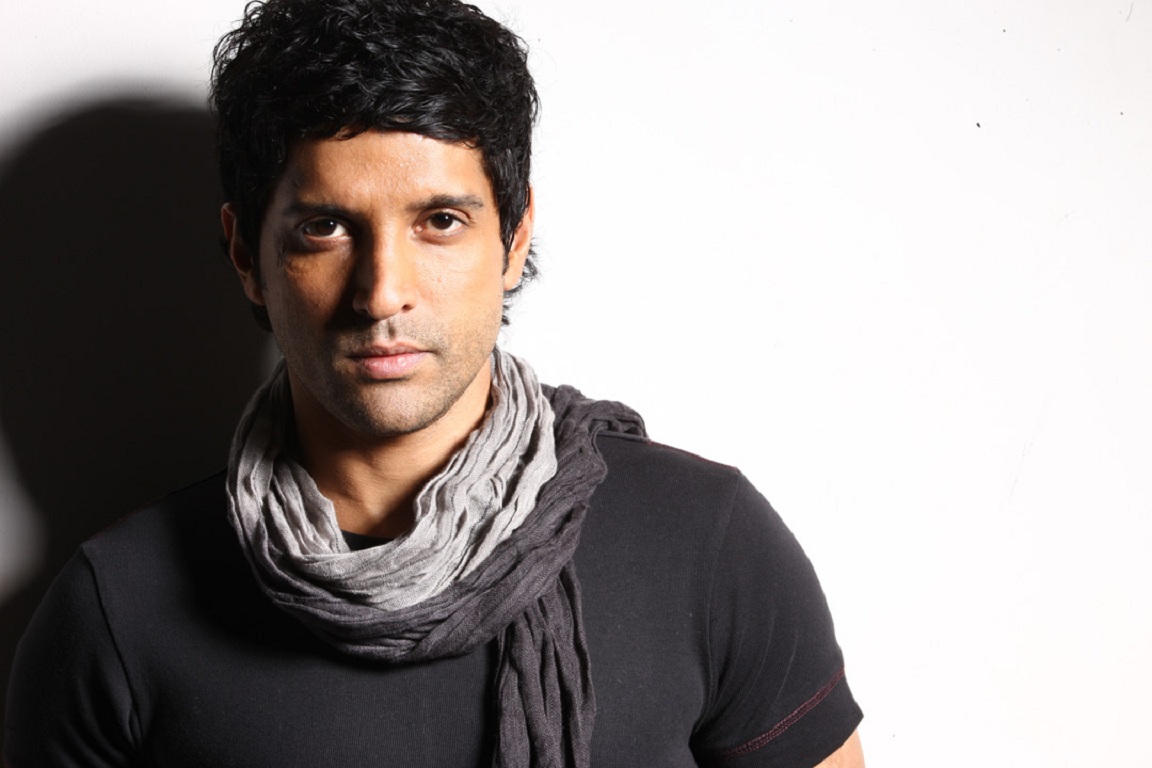 Farhan Akhtar has always come across as a class act. When he first decided to appear on the silver screen he ‘rocked on’. From there, it was no looking back for this man with a husky voice. From crooning to direction, from acting to shaking a leg, Farhan has been no stranger to attention.

When he posted a wise piece on the Dadri lynching, we all fell in love with him again, for the power of his artistic pen wrote us a reason to like him all the more.  But like always, there are certain unfortunate ones who don’t understand art, or humour, or even sense.

After the Dadri write up, Farhan posted a picture that showed him with his Rock On 2 crew in Uttar Pradesh. Disclaimer, no human was harmed during the clicking of this picture. In a separate incident, there was a news report that said a UP Muslim man had killed his four-year-old daughter for eating without covering her head.

Some dumb frog somehow connected Farhan to the incident and posted this:

To which, Farhan, like I mentioned in the first line, pulled off yet another one of his class acts.

Oh dude Farhan, it’s unfair to make us swoon like this!