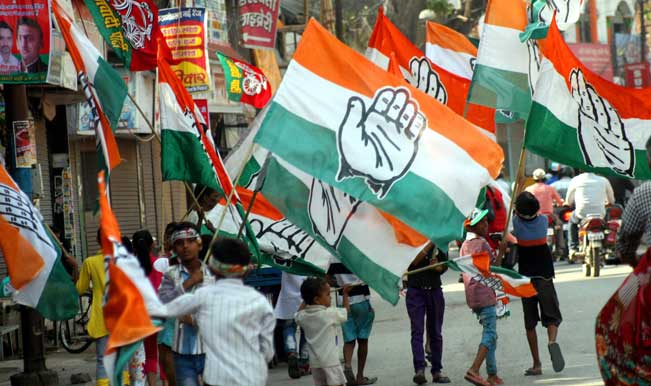 Chandigarh: Opposition Congress on Wednesday hit out at the BJP government in Haryana for raising power tariff and said it will force them to rollback the “anti-people” decision.

Former Chief Minister Bhupinder Singh Hooda led a protest demonstration in front of office of power utilities in Panchkula, near here, on the power tariff issue, in which many Congress leaders from the state took part.

Slamming the Manohar Lal Khattar government, the Congress leaders said the hiked power tariff had broken the backbone of all sections of society, including farmers, and small scale industry.

Due to new tariff slab people are getting inflated bills, Hooda alleged.

He claimed that while there was acute power shortage in the state and power supply was erratic in both rural and urban areas, people were getting inflated bills, in some cases over 40 per cent.

Hooda sought an immediate withdrawal of hike in power tariff and warned that otherwise the Congress will intensify its agitation.