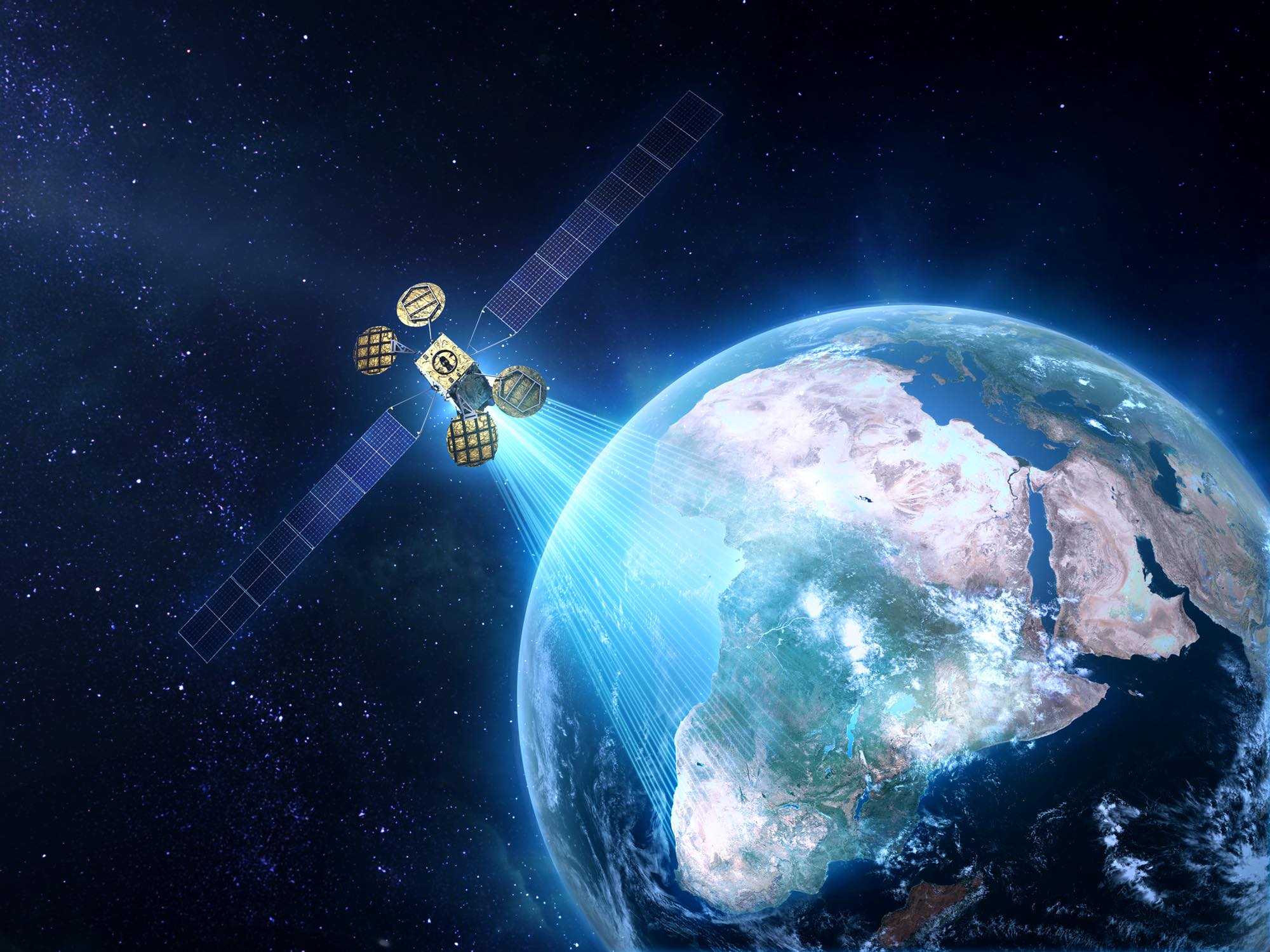 In a bid to provide basic internet facility to every nook and cranny of the world, Facebook CEO Mark Zuckerberg has announced his first project to deliver internet from space. Facebook is set to launch a satellite that will provide internet access to remote parts of the world.

In his post, Zuckerberg on Monday wrote, “I’m excited to announce our first project to deliver internet from space. As part of our Internet.org efforts to connect the world, we’re partnering with Eutelsat to launch a satellite into orbit that will connect millions of people.”

The satellite, dubbed Amos-6, is expected to provide internet coverage to parts of Sub-Saharan Africa and is slated for launch in 2016.

Over the last year Facebook has been exploring ways to use aircraft and satellites to beam internet access down into communities from the sky. To connect people living in remote regions, traditional connectivity infrastructure is often difficult and inefficient, so it is needed to invent new technologies.

“As part of our collaboration with Eutelsat, a new satellite called AMOS-6 is going to provide internet coverage to large parts of Sub-Saharan Africa. The AMOS-6 satellite is under construction now and will launch in 2016 into a geostationary orbit that will cover large parts of West, East and Southern Africa. We’re going to work with local partners across these regions to help communities begin accessing internet services provided through satellite,” he added.

“This is just one of the innovations we’re working on to achieve our mission with Internet.org. Connectivity changes lives and communities. We’re going to keep working to connect the entire world – even if that means looking beyond our planet.”

Internet.org, which was launched two years ago, is experimenting with different ways of providing internet to hard-to-reach places. Recently, the company told of how it was planning to use a custom-built drone to beam down connectivity.

Internet.org is a partnership between social networking services company Facebook and six companies (Samsung, Ericsson, MediaTek, Opera Software, Nokia and Qualcomm) that plan to bring affordable access to selected Internet services to less developed countries by increasing efficiency, and facilitating the development of new business models around the provision of Internet access.

I'm excited to announce our first project to deliver internet from space. As part of our Internet.org efforts to connect…