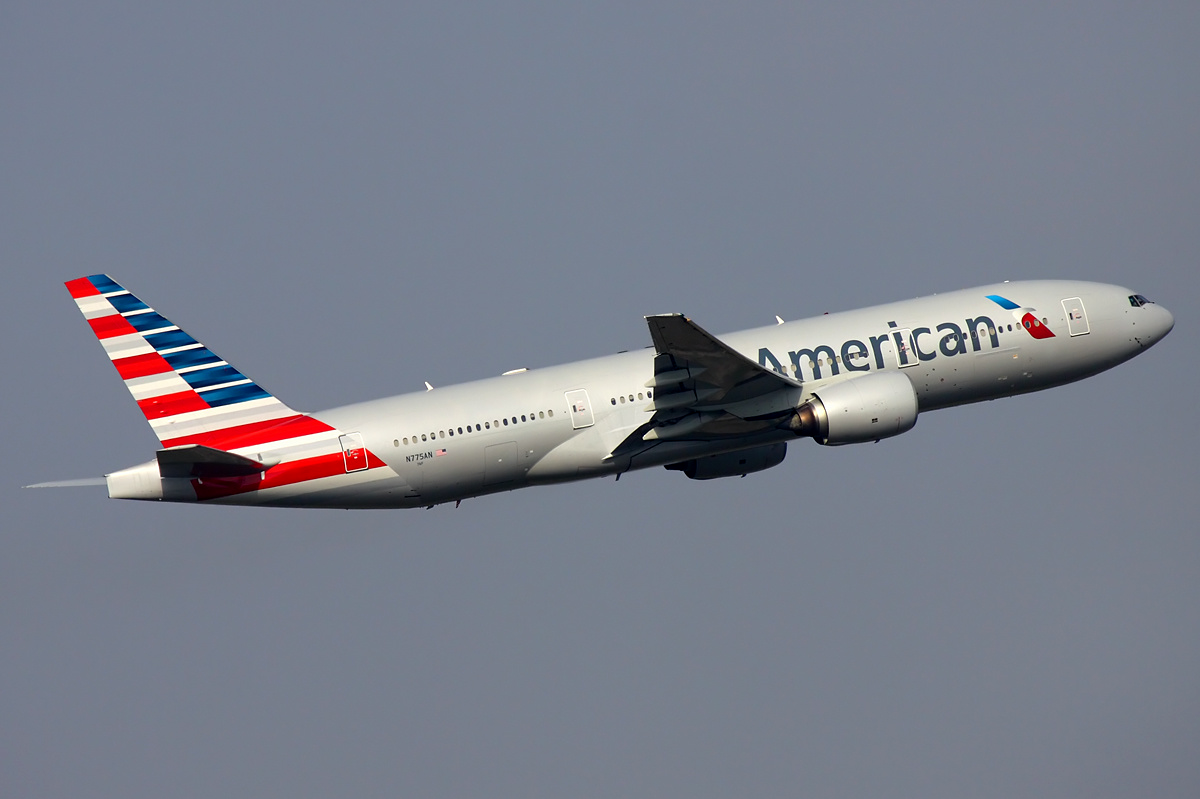 The aircraft, an Airbus A320 with 147 passengers and a five-member crew on board, was diverted to Syracuse Hancock International Airport in New York state.

NEW YORK: What’s your worst fear while flying? That you could crash, that the plane will malfunction, that you’ll get hit by lightning. But, did you ever imagine in your worst nightmares that the pilot steering your flight could die midway?

That’s exactly what people aboard an American Airlines flight encountered.

The pilot become ill and died during a flight from Phoenix to Boston on Monday but the co-pilot was able to safely land the plane, the US carrier said.

The aircraft, an Airbus A320 with 147 passengers and a five-member crew on board, was diverted to Syracuse Hancock International Airport in New York state.

“Unfortunately, our pilot passed away. We are incredibly saddened by this event, and we are focused on caring for our pilot’s family and colleagues,” American Airlines said in a statement.

American did not provide any details on the cause of death.

A replacement crew was sent to Syracuse to shuttle the passengers to Boston.