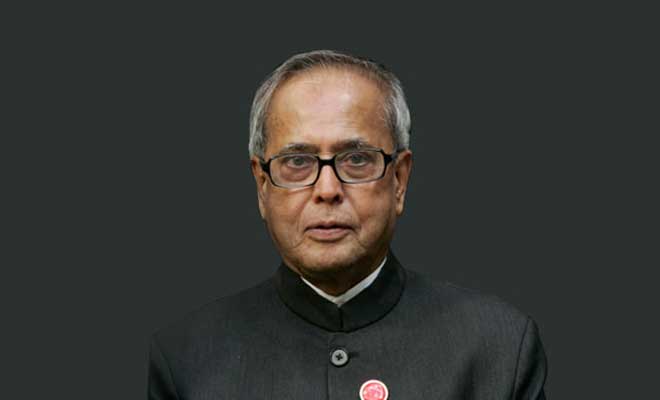 President Pranab Mukherjee will travel to Israel and Palestine this weekend, becoming the first Head of Indian State to visit these two rival nations and providing an opportunity for him to impress upon the leadership there to reduce tensions.

The six-day visit, beginning on October 10, will also take him to Jordan, where he is expected to make an appeal for help in securing release of 39 Indians held by ISIS in Mosul town of Iraq.

In the first leg of the tour, Mukherjee will visit Jordan for a two-day stay after which he will travel to Palestine on October 12 and then Israel for a three-visit from October 13.

“It is a first State visit to Israel with full ceremonies,” Secretary (East) in the External Affairs Ministry Anil Wadhwa said today while briefing mediapersons on the upcoming “historic” trip.

The highlight of the President’s visit to Israel will be his address to its Parliament Knesset, which is a rare honour for any visiting leader.

“Many Heads of State of other countries may have visited Israel in the past but not many have had the honour of addressing the Knesset,” Wadhwa said.

Mukherjee will hold talks with his Israeli counterpart Reuven Rivlin and meet Prime Minister Benjamin Netanyahu as well as the Speaker of the Knesset Yuli-Yoel Edelstein.

The discussions are expected on subjects like terrorism and cooperation in various areas. MoUs in the fields of culture, education, science and technology will be signed, Wadhwa said.

“Israel has the expertise in dealing with many challenges of the 21st century which includes science, information and technology and counter terrorism and India has manpower,” he said.

India established diplomatic relations with Israel in 1992 and since then the relationship has evolved into a multi-dimensional partnership. “The foundation of the relation between the two countries was laid during the visit of the then Israeli Prime Minister Ariel Sharon to India in 2003,” Wadhwa said.