Home Cityscape Over 50 species of butterflies spotted in Pange Valley 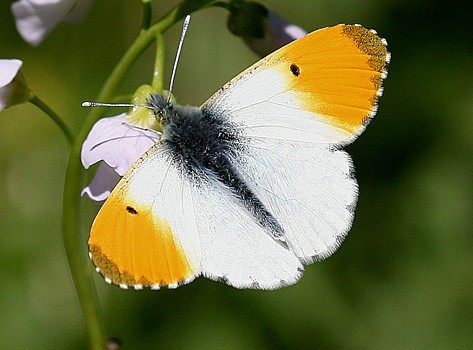 More than 50 different species of butterflies have been spotted at Pange Valley in Lower Subansiri district of Arunachal Pradesh during the second edition of the three-day Ziro Butterfly Meet.

The participants photographed rare species of butterflies like Bhutan Glory, which was also sighted multiple times by all the participants at different locations. It is significant because October is considered too late for butterflies at Ziro considering the weather conditions at this time of the year.

The meet, organized by NgunuZiro, saw participants from Nagaland, Assam and Sikkim this year, a release by the association said here today.

Ziro valley had caught the imagination of the world of the butterfly enthusiasts with the first live photography of the Kaiser-e-Hind in India during the First Ziro Butterfly Meet last year. Participating in the meet as the resource person, Monsoon Jyoti Gogoi said that the three most sought after butterflies in the world are the Kaiser-e-Hind, Bhutan Glory and Brown Gorgon.

Ziro, he said, is unique because all these three valued species have been documented. Nawangla Bhutia, the President of the Butterflies and Moths of Sikkim (BAMOS) expressed his desire to work more closely with NgunuZiro in order to promote rare butterflies and conserve habitats in the eastern Himalayas.

NgunuZiro is a non-governmental organization based at Ziro working for a sustainable future of the place as well as the society. Ziro Butterfly Meet has been started as a part of its initiative to create awareness among the local people about the rich biodiversity of the place and the need to conserve them.