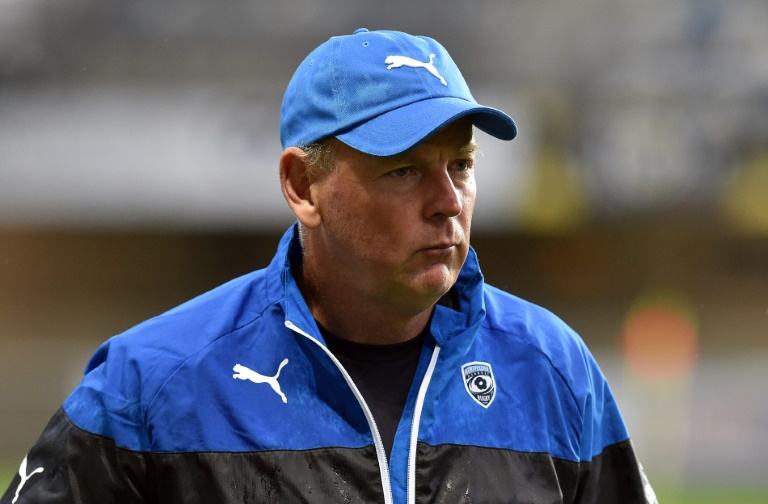 Jake White, who guided South Africa to the rugby World Cup title in 2007, is interested in the England coach’s job, a newspaper reported Tuesday.

With current coach Stuart Lancaster expected to quit or be sacked after England’s disastrous World Cup, White told the Daily Mail he had been approached in the past.

“If they were genuinely interested and they approached me, of course I would be interested. It’s one of the biggest jobs in world sport and you would be crazy not to consider it,” said White, currently head coach at French side Montpellier.

“England have everything going for them in terms of resources, players and history,” said the 52-year-old South African.

“When I was with the ‘Boks, I was approached to put my name in for Rob Andrew’s job. Then they contacted me before appointing Martin Johnson and Stuart Lancaster.”

Rob Andrew is professional rugby director at England’s Rugby Football Union, one of the world’s wealthiest, while Martin Johnson was Lancaster’s predecessor as coach.

Japan’s Australian coach Eddie Jones has also said he would be “open” to taking over the England team humiliated by pool stage defeats against Wales and Australia.

They are the first World Cup hosts to fail to reach the knockout stage.