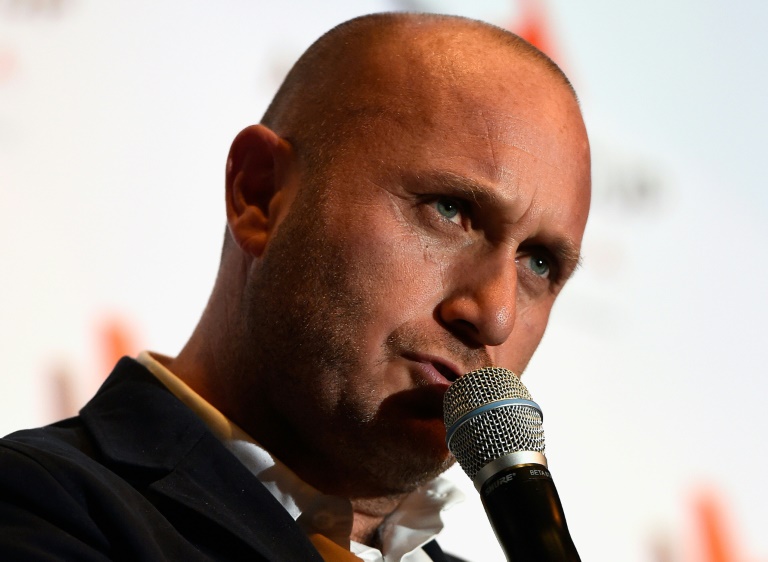 Max Sirena, who skippered the Italian challenger team Luna Rossa at the 2013 America’s Cup in San Francisco, has joined 2017 candidates Emirates Team New Zealand for the competition to held in the Bermudas, it was announced Tuesday.

Sirena, 53, will work with the various department heads and the Executive team of the Kiwi outfit, who are one of the favourites to lift the 35th America’s Cup, a competition that begun in 1851.

“This stresses the sporting and friendly ties of mutual respect that have characterized the relationship between the two teams during over fifteen years, marked by loyal and constructive competition.” read a Luna Rossa statement.

Emirates Team New Zealand lost the last eight races in the 2013 final, after building an 8-1 lead, to hand the trophy to Oracle Team USA.

Sirena paid tribute to his previous and new teams in a competition where six teams have already registered.

“This opportunity enables me to continue a path initiated almost twenty years ago and to remain involved in the America’s Cup environment, also by following its technical developments,” said the Italian.

“Therefore I would like to thank Grant Dalton for offering me this position in the Team and, of course, Patrizio Bertelli and the Board of Emirates Team New Zealand who made my involvement possible”. added Sirena.