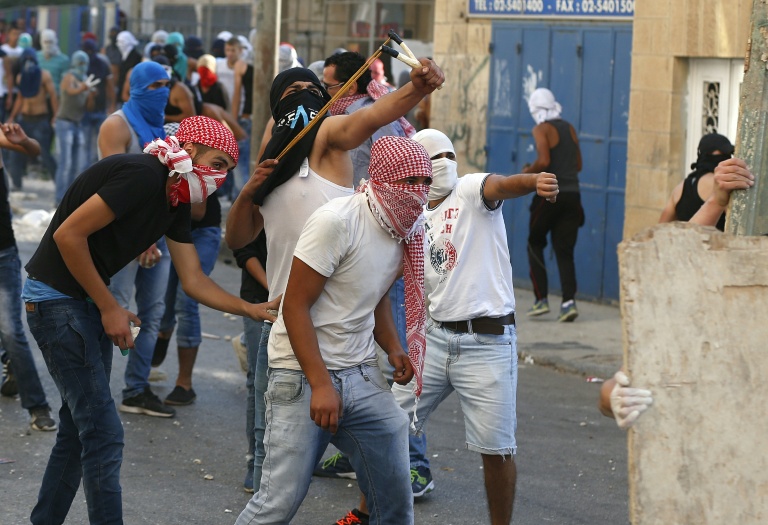 Israel on Tuesday demolished the homes of two Palestinians behind attacks on Israelis and sealed off a room in another, the army said, after Prime Minister Benjamin Netanyahu pledged an iron fist against mounting unrest.

The houses knocked down were the former homes of Ghassan Abu Jamal and Mohammed Jaabis, a military statement said, and were placed under demolition orders after the men attacked Israelis last year.

Armed with meat cleavers and a pistol, Abu Jamal and his cousin Uday Abu Jamal killed four rabbis and a policeman before being shot dead in November 2014.

Jaabis rammed an earthmover into a bus on August 4, killing an Israeli and wounding several others. He was shot dead by police at the scene.

An AFP journalist saw the gutted inside of a house in east Jerusalem that witnesses said was the former residence of Abu Jamal.

A room was also sealed off at the former home of Muataz Hijazi, who in October 2014 tried to gun down a right-wing Jewish activist, critically wounding him.

The demolitions come after clashes have spread in east Jerusalem and the occupied West Bank in recent days following the deaths of four Israelis.

Israeli troops shot dead a Palestinian teenager on Monday — the second killing in 24 hours — as dozens were wounded in fresh clashes.

Netanyahu has announced a series of new security measures and right-wing politicians have been pushing for demolitions to move forward.

The spike in violence has brought international calls for calm, with concerns the unrest could spin out of control and memories of previous Palestinian uprisings — so-called “intifada” — still fresh.