Home Business India to grow at 7.5%, faster than China: IMF 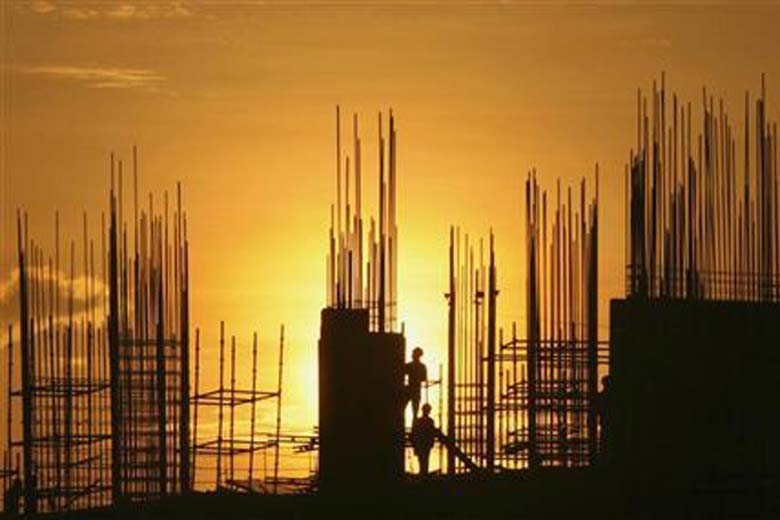 Washington: Indian economy is expected to grow faster than other major emerging economies, the IMF said on Tuesday, projecting a growth rate of 7.5% for India in 2016 as against China’s 6.3%.

“Growth in India is expected to rise above the rates in other major emerging market economies,” the IMF said in its latest World Economic Outlook Update released.

“India’s growth is expected to strengthen from 7.3% this year and last year to 7.5% next year. Growth will benefit from recent policy reforms, a consequent pickup in investment, and lower commodity prices,” it said.

Previous excesses in real estate, credit, and investment continue to unwind, with a further moderation in the growth rates of investment, especially that in residential real estate, it said.

The forecast assumes that policy action will be consistent with reducing vulnerabilities from recent rapid credit and investment growth and hence not aim at fully offsetting the underlying moderation in activity, it said.

In advanced economies, growth is expected to remain robust and above trend through 2016 and contribute to narrowing the output gap.

The growth recovery in the euro area is projected to be broad based. In Latin America and the Caribbean, activity is expected to rebound in 2016 after a recession in 2015, it said.

According to the report, in India, inflation is expected to decline further in 2015, reflecting the fall in global oil and agricultural commodity prices.