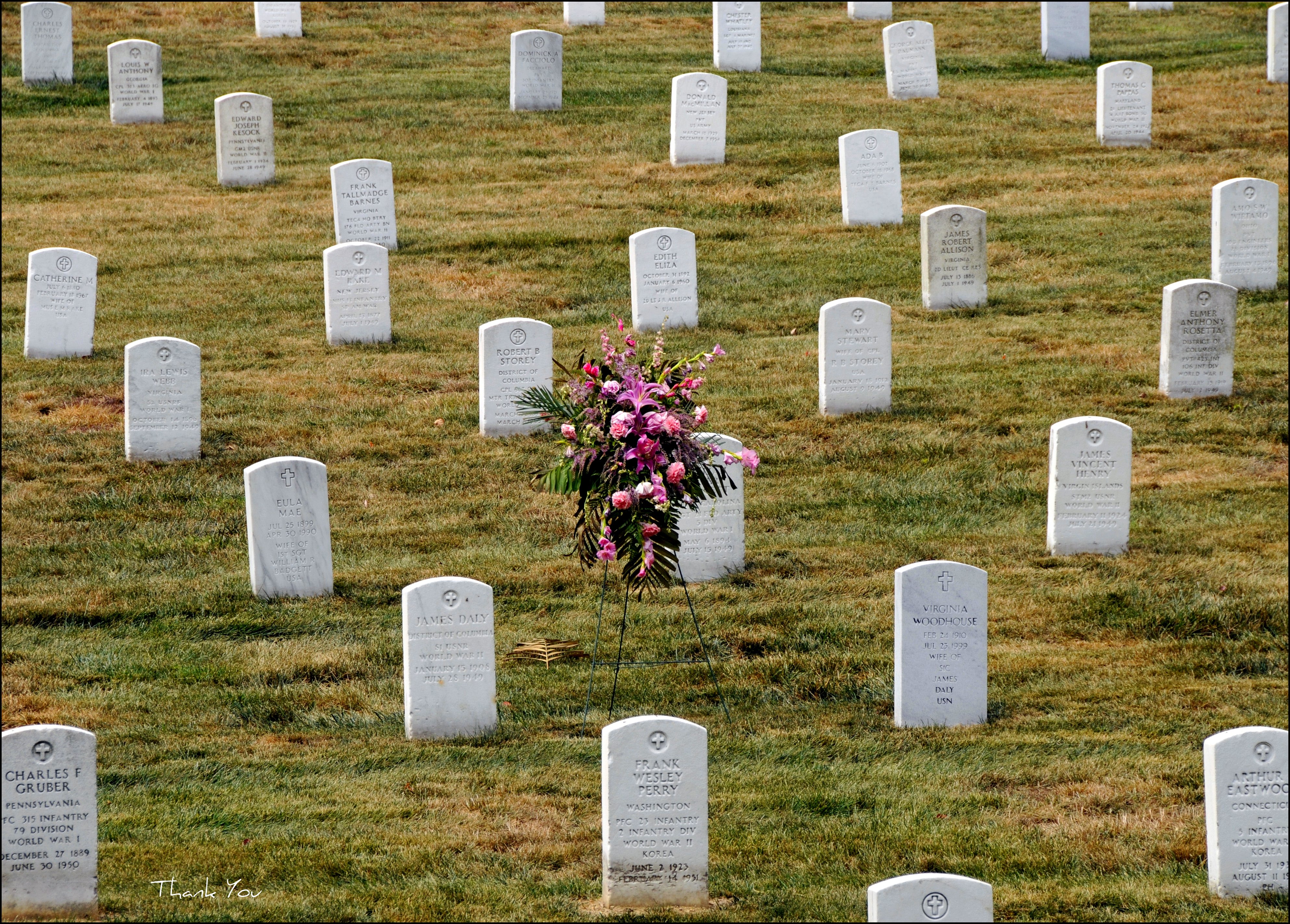 Soon, you could have your mortal remains folded into the foetal position, inserted into an egg-shaped capsule and planted in the ground like a giant seed pod.

London: We could all have a new form of burial that’s similar to planting a seed. Really.

Italian designers have proposed a radical form of burial that confronts the unbearable way the modern culture deals with death, the Independent reported.

According to Italian designer duo Anna Citelli and Raoul Bretzel, the alternative to a conventional, environmentally unfriendly burial is to have your mortal remains folded into the foetal position, inserted into an egg-shaped capsule and planted in the ground like a giant seed pod.

As the biodegradable capsule breaks down its contents will nourish a sapling planted above it, giving a whole new meaning to the expression family tree.

The Capsula Mundi project, which is currently on display at an art gallery in Lille and will be featured at the Tedx conference in Turin in November, is still a concept at this stage.

As a result, the duo’s first foray into commercial casket design will be a range of small egg-shaped capsules designed to hold the ashes from a cremation. The money raised from these mini-eggs, scheduled to go on sale early next year, will be used to fund the “scientific and legal research” that they hope will clear the way for the introduction of the full-sized Capsula Mundi.