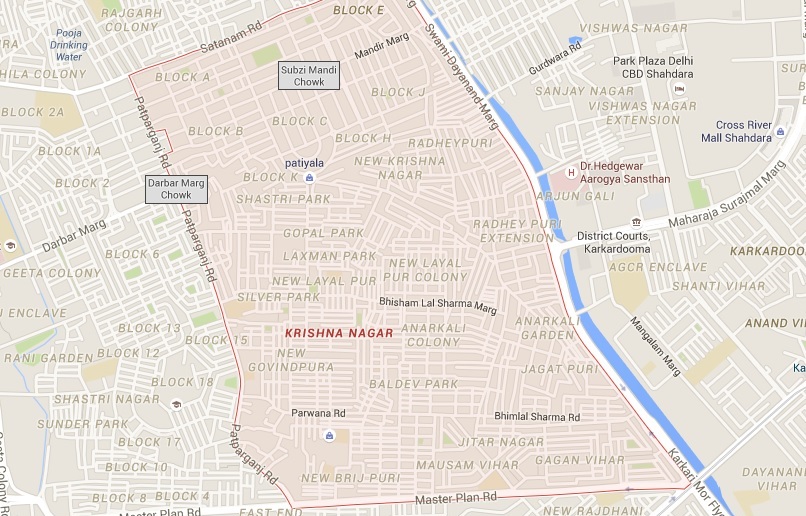 New Delhi: A group of drunken men opened fire on the public, injuring four including a twelve year old girl, after they were pelted with stones for creating a commotion in their inebriated state, in Krishna Nagar on Monday night.

The situation got out of hand after the angry public resorted to stone-pelting at the intoxicated men who then fired six to seven rounds on the people.

A local dealer shop was destroyed in the ensuing violence along with several vehicles.

The four people who have been injured were reportedly in a serious condition and the Police are combing through the CCTV footage to identify the men who opened fire, who are still at large.