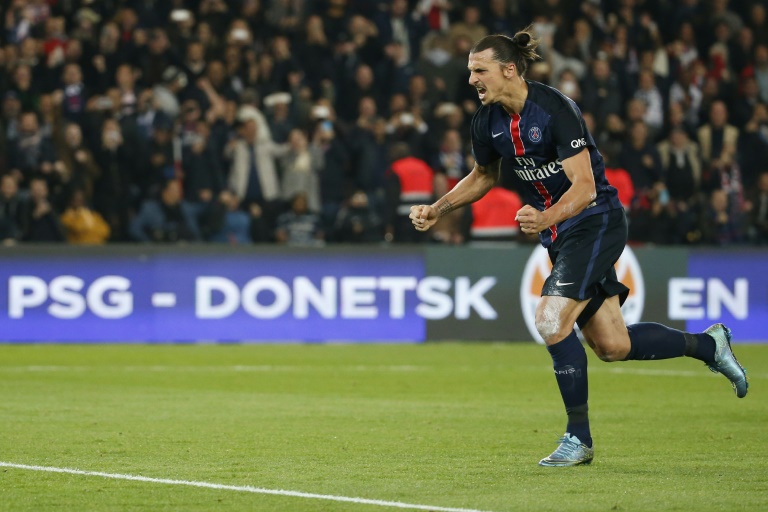 Ibrahimovic drew level with the former Portugal international’s mark after converting a 41st-minute penalty at the Parc des Princes.

The 34-year-old, who joined PSG from AC Milan in July 2012, then claimed the record outright just three minutes later, after the home side were awarded another spot-kick with Ibrahimovic holding his nerve to beat Steve Mandanda again.