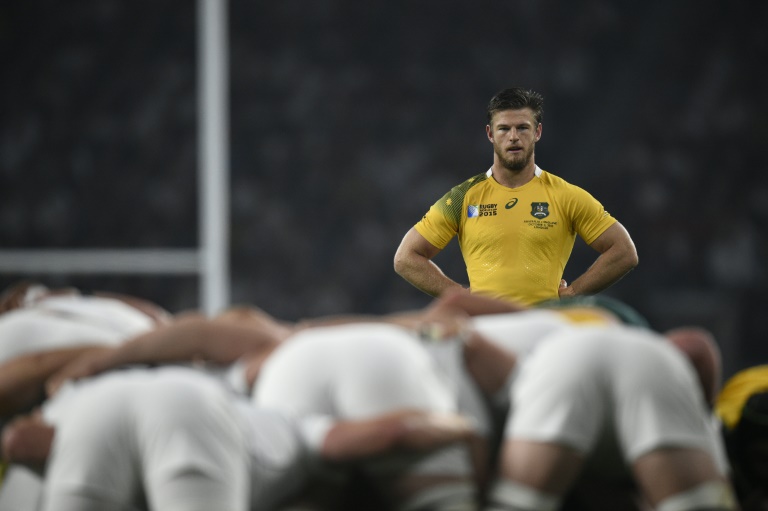 Australian wing Rob Horne remains a doubt to play against Wales in a World Cup pool-deciding game this week but his tournment is not over yet, Wallabies defence coach Nathan Grey said Monday.

The 26-year-old had to go off in the 10th minute of Australia’s crushing 33-13 win over England on Saturday which consigned their opponents to becoming the first World Cup hosts to fail to get out of the pool stage.

“Rob Horne’s scans and tests came back a bit better than expected,” said Grey at the Australian’s morning press conference.

“The medical staff will continue to monitor him throughout the week.”

Horne will struggle to feature in coach Michael Cheika’s selection plans for the final Pool A game against Wales at Twickenham on Saturday to decide which country tops the pool.