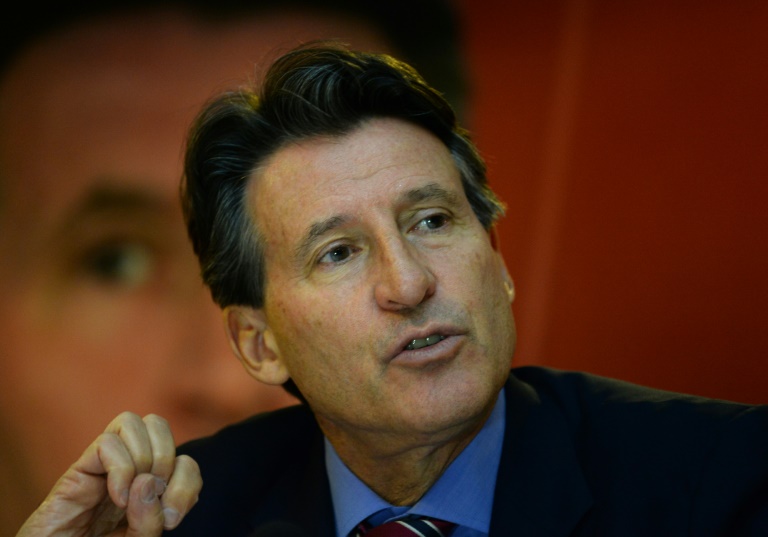 Drug testing the world’s athletes will be faster and more independent in future to ensure clean competitors are not unfairly tainted by doping rumours, IAAF president Sebastian Coe said Monday.

Coe reiterated his determination to restore credibility after the International Association of Athletics Federations found itself mired in allegations of doping in the build-up to the world championships in August.

“We are going to introduce more independence in our testing systems,” Coe, who took over as head of the world athletics body in August, said at a news conference in New Delhi.

“Technically it (tests for doping) is a complicated area but we are looking to introduce faster systems since at the moment the time between testing and sanctions is pretty long,” the two-time Olympic 1500m champion said.

Only two positive cases were reported at the world championships in Beijing this year.

But the IAAF faced flak after media reports claimed data from 12,000 blood tests between 2001 and 2012 had revealed the extraordinary extent of cheating.

Coe said the IAAF was attempting to introduce blood passports and other anti-doping measures, but halting drug cheats was not possible without the support of member nations.

“One of our responsibilities is to protect clean athletes and not just remove those who cheat. Even when I made eight world records, there was the assumption that it’s not due to my ability,” he also said.

One of the key points of Coe’s manifesto to become IAAF president was his desire to establish an independent anti-doping agency, moving away from links with the World Anti-Doping Agency (WADA).

Coe, who met with Indian and other South Asian sports officials on Monday, also said the IAAF was seeking to introduce a “values commission” to educate young athletes against doping.