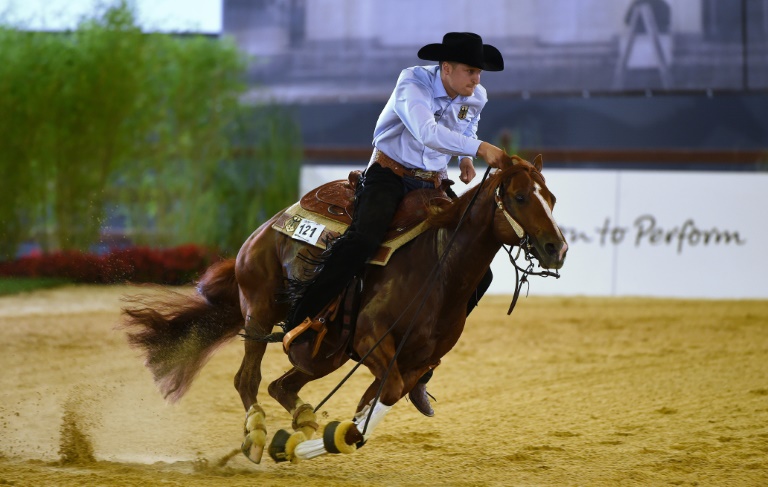 The family of seven-times Formula One world champion Michael Schmuacher has applied to host the 2016 world championships in reining, a western-style riding competition.

According to German daily Die Welt, the Schumachers are well placed to host the world championships next August on the custom-built ranch at the family home in Givrins, Switzerland, which has hosted the junior European championships since 2014.

A decision will be made by the World Equestrian Federation (FEI) in October.

Corinna Schumacher, Michael’s wife, was the 2010 European reining champion and their 18-year-old daughter Gina, the current junior European champion, took part in an exhibition event at this year’s world championships in Aachen.

Michael Schumacher continues to recover at the family home from the serious head injury he suffered during a skiing accident in December 2013 which left him in a medically induced coma for four months last year.