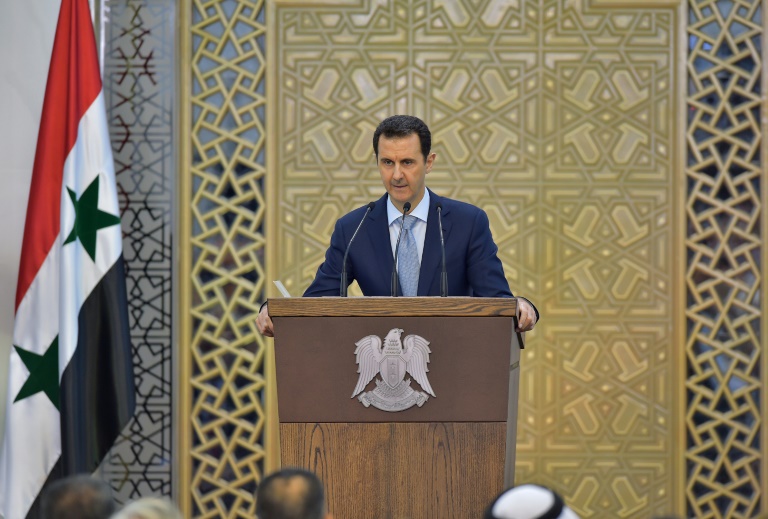 Syrian President Bashar al-Assad said in comments broadcast on Sunday that the success of Russia’s military intervention in his country’s civil war was vital for the whole Middle East.

“The alliance between Russia, Syria, Iraq and Iran must succeed or else the whole region will be destroyed,” he said in an interview broadcast by Iranian state television.