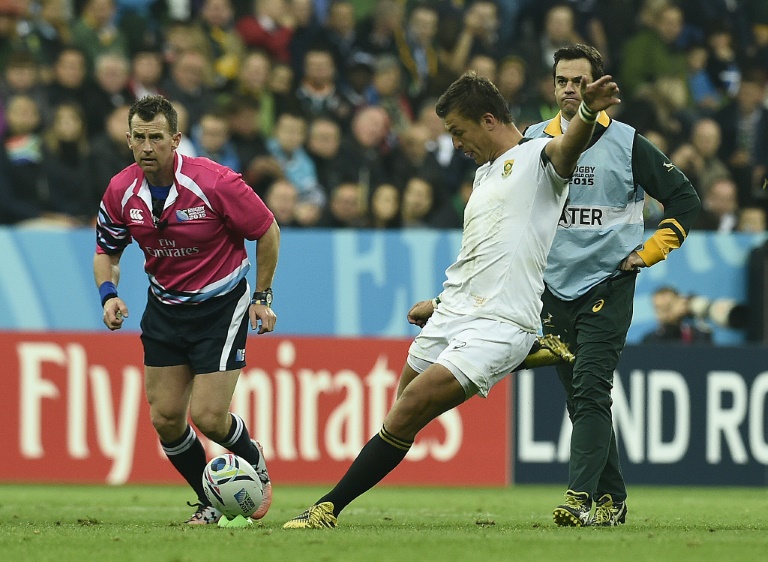 Handre Pollard kept South Africa’s World Cup revival on track landing 19 points with the boot in a 34-16 victory over Scotland on Saturday.

The win took South Africa a point ahead of the Scots in Pool B as they took a new step back from the brink after their devastating loss to Japan in their first match.

Schalk Burger, JP Pietersen and Bryan Habana scored tries to bring the match alive in front of more than 50,000 people at Newcastle. But Pollard’s deadly accuracy secured the key points.

Scotland staged an heroic comeback in the second half after trailing 20-3 at the break and twice hauled themselves to within seven points against the Springboks.

But each time Pollard denied them the chance for what could have been be a crucial losing bonus point, landing a drop goal the first time and a 50-metre penalty the second time.

It was the first defeat in the tournament for the Scots and for South Africa it made their pathway from Pool B to the play-offs more clear even though they did not get a bonus point.

They just need a win over the United States to go through.

Scotland must beat Samoa next week to go into the quarter finals and Cotter was happy to get seven days to prepare.

“There are a few things to sort out,” he said.

But South Africa’s opening loss to Japan has been put behind them as they improved to two wins from three games, the same as Scotland. Japan beat Samoa 26-5 earlier to stay in the Pool B qualifying race.

Wearing their white away strip, the Springboks announced their forward dominance from the start as they set up camp deep in Scotland territory.

Even after being driven back to their own 22 by a couple of quick penalties, a tighthead allowed them to ram their way back up field with a try awarded to Schalk Burger after a mass drive over the line.

The signs were ominous for Scotland that they were well outmuscled up front.

A forward drive that marched the Scots back nearly 15 metres eventually produced a penalty which Pollard duly slotted from in front of the posts.

Facing an early 10-0 deficit, Scotland tried to up the pace of the game to upset the Springboks rhythm but for every metre they gained by running the ball they lost many more as South targeted the Scots wings with deep kicks.

A second Pollard penalty from close range had South Africa 13-0 after 26 minutes before Greig Laidlaw put Scotland on the board with a penalty of his own.

When Jannie du Plessis was sent to the sin-bin after referee Nigel Owens lost patience with repeated tackle infringements, Scotland were unable to capitalise.

Rather the under-manned Springbok pack were still able to drive the Scots back with JP Pietersen coming off his wing to take the ball at first receiver and have clear run to the line for their second try.

Pollard’s conversion gave South Africa a 20-3 win at the break.

Scotland struck back at the start of the second half with a quick 10 points from another Laidlaw penalty who also converted Seymour’s try.

The wing was on hand to finish after Duncan Weir, starting at fly-half in place of the injured Finn Russel, pulled off a well-time intercept when Scotland were desperately defending five metres from their line and ran 80-metres downfield before unloading for the wing to score

With the deficit at seven points, Pollards drop goal stretched it to 10.

When Laidlaw landed his third penalty, Pollard came back with two more.

With time running out Brian Habana crossed for South Africa’s third try, but the vital fourth for a bonus point eluded them. 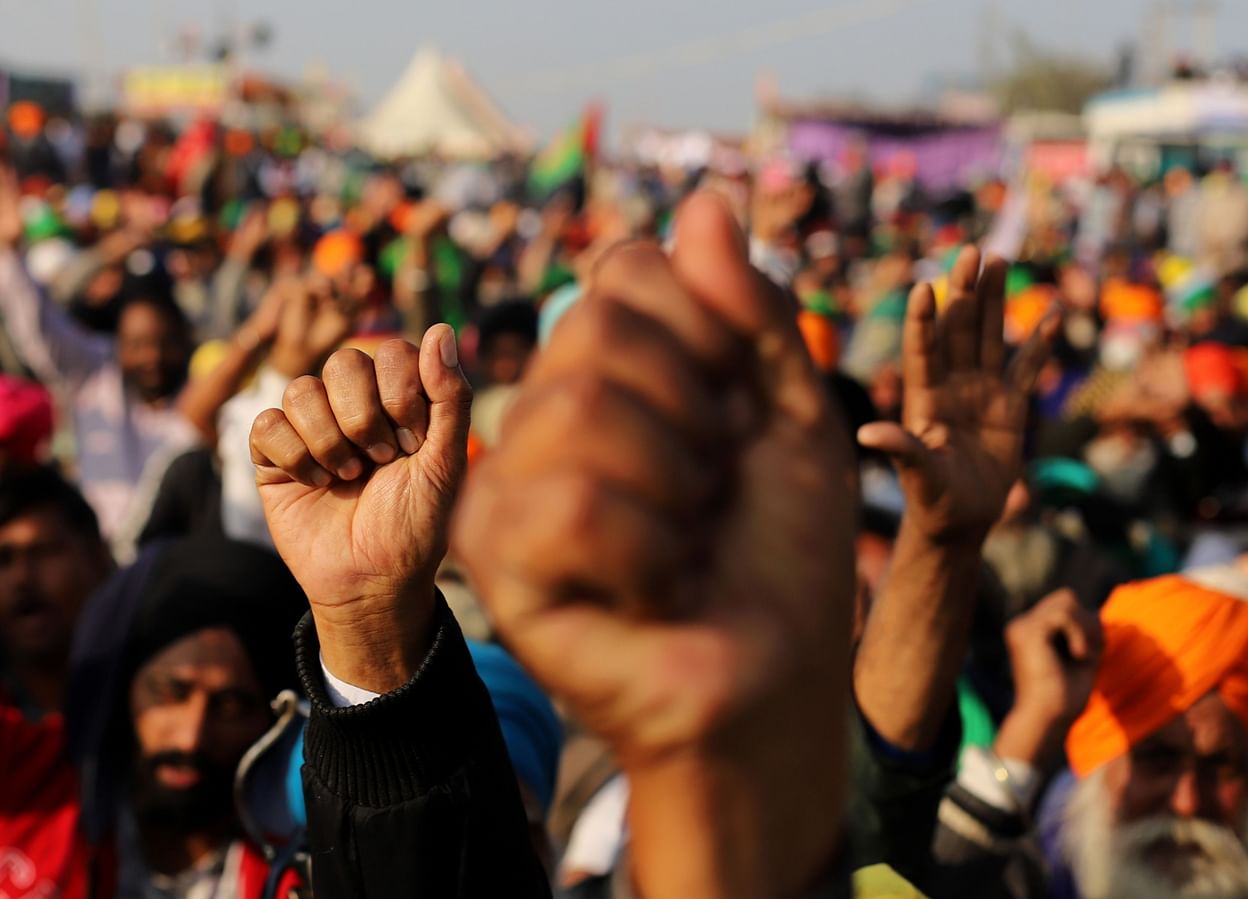