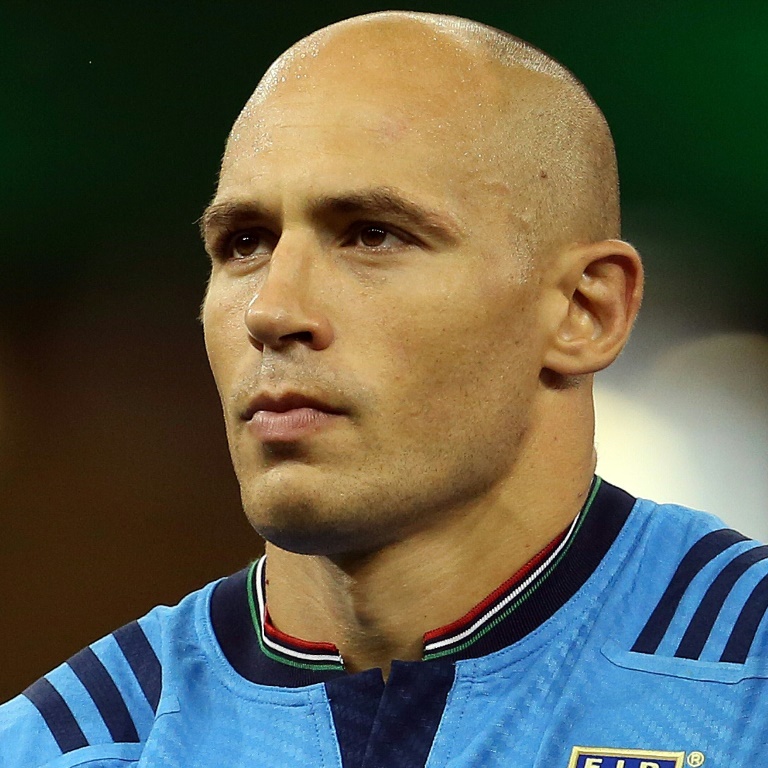 Italy captain Sergio Parisse is not at peak fitness but he is ready to push himself to the limit to seize the “small chance” of beating Ireland in a crucial World Cup on Sunday.

The 32-year-old Argentina-born No 8 missed a Pool D loss to France and an edgy victory over Canada whilst recovering from an operation to drain a haematoma on a calf.

He could not have picked a harder match to return than against the Six Nations champions who have made light work of Canada and Romania and need one more win to secure their quarter-final place.

“Tomorrow I may be a bit below my best but I will push myself to do my best and even when I am tired I will try to lift myself mentally,” said Parisse.

“It was really hard to be ready,” Parisse said.

“I’m not as fit as I want to be to play an international match because my calf caused me some problems.

“I won’t be 100 per cent, but there cannot be any excuses and I will keep fighting to be mentally strong and help the boys.”

Parisse said the game “is a chance to make history, a small chance. I can’t say if we have a great chance of winning, but we have to fight and we will give everything to take this chance.”

Parisse said he was honoured to be called one of the all-time greats by his opposite number Paul O’Connell but added it made no difference on the pitch.

“I don’t want Italy to be seen as a team that is dependent on me,” said Parisse.

“I just want to do my best to help Italy flourish and play my best on the field.

“I’m delighted to be back with the squad but it isn’t about individuals.

“Ahead of a match of this magnitude we need to respond collectively against a team that is one of the best in the world, and one that is definitely playing better than us.”

Parisse said he had been encouraged by Italy’s training this week as they try to repeat a landmark win over Ireland in the Six Nations in 2013.

“I have seen a team that has a lot of desire to do well and that has trained hard all week,” said Parisse.

“Ahead of a match there isn’t much more the coaches can do, a little thing here or there, but it will be up to us players tomorrow.”

Parisse, who has won the French rugby title twice with Stade Francais, said “Ireland are such a great team and playing the best rugby of the northern hemisphere teams.” said Parisse.

He highlighted Jonathan Sexton, Jamie Heaslip and Sean O’Brien for their tactical intelligence. “They put pressure on teams with their up and unders, and their full-back and wingers are good in the air.

“They are a complete team. “They play simple rugby really well, scrum well and have a good lineout, but no one player makes the difference.

“We have to try to be competitive against a team like Ireland and play our best match of the year.”