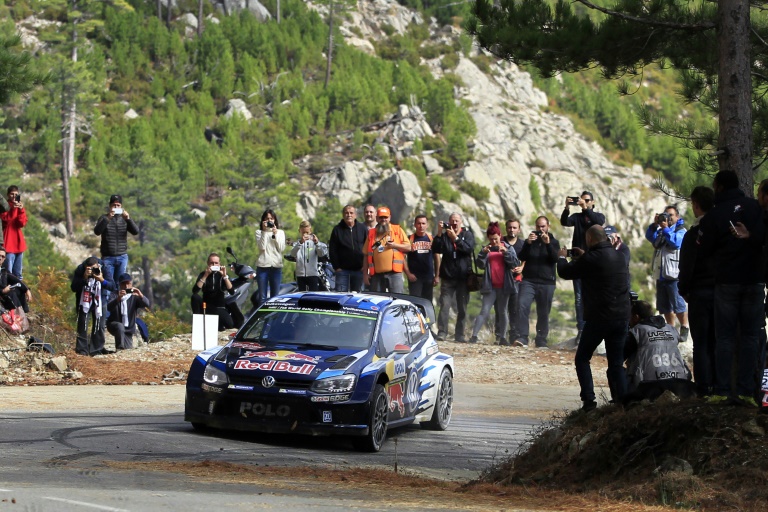 Finland’s Jari-Matti Latvala in a Volkswagen Polo won a weather-hit Rally of France in Corsica on Sunday, chalking up the 15th win of his career.

The 11th leg of the world rally championship was slashed back to just seven special stages due to the storms that have swept the Mediterranean island over the last few days.

Lavtvala took the top prize 43.10 second clear of Welshman Elfyn Evans in a Ford Fiesta and 46.30 seconds ahead of Norway’s Andreas Mikkelsen, also in a Volkswagen.

Frenchman Sebastien Ogier, who had already clinched his third straight world title in Australia, finished out of the points after his Volkswagen experienced tyre and engine problems on the first day.