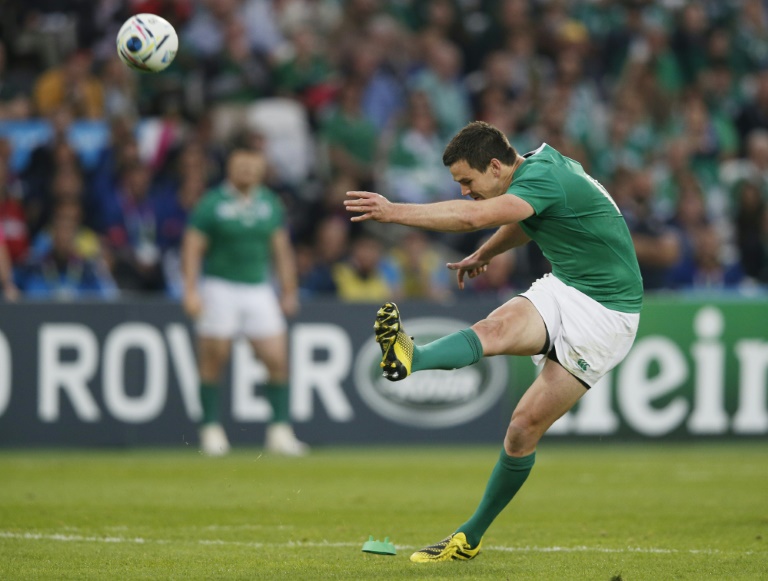 Ireland booked their place in the quarter-finals of the World Cup with an unconvincing 16-9 win over Italy at London’s Olympic Stadium on Sunday.

The Irish managed just one try, from centre Keith Earls, with fly-half Jonathan Sexton kicking the remainder of their points in a match where they played the closing minutes a man down after flanker Peter O’Mahony was sent to the sin-bin.

Ireland’s win meant both they and France qualified for the last eight out of Pool D, with their meeting in Cardiff next week deciding which team will top the group.