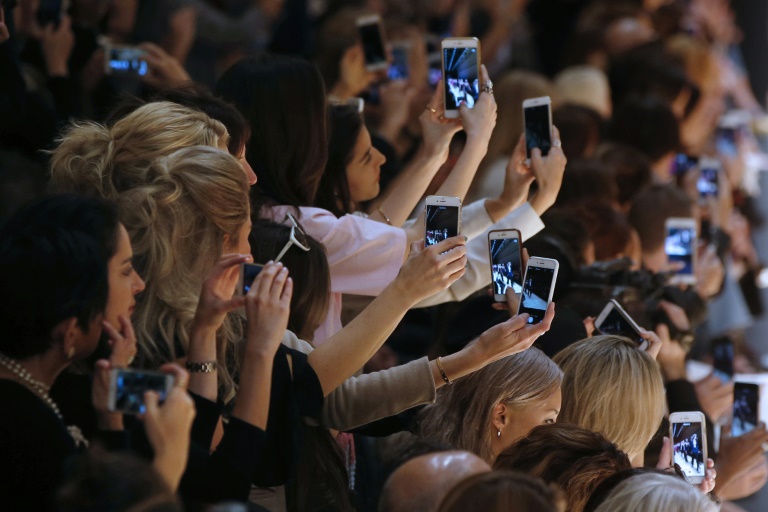 US tech giants are turning to the news in their competition for mobile users, developing new, faster ways to deliver content, but the benefits for struggling media outlets remain unclear.

Mobile “drives so much traffic” because many people start their day reading news on a phone or tablet, said Cindy Krum, chief executive at MobileMoxie, a mobile marketing consultancy.

Several new apps hope to capitalize on that by attracting news readers and the advertising dollars they bring.

Facebook launched its “Instant Articles” earlier this year in partnership with a number of media organizations to provide access to the news 10 times more quickly, through its social media infrastructure, than most news websites do.

And Google is said to be preparing a similar system in partnership with Twitter to allow mobile users to fully load an article on their phone in a fraction of a second, compared with nearly 10 seconds today.

The rapid development of the news products demonstrates how mobile has become the new battleground for tech companies seeking to keep users within their ecosystems, where they can reach them with more products, services and advertising.

“There’s a big competition for mind share,” Americans spend an average of three hours per day on mobile devices, compared to just over two hours on PCs, according to the research firm eMarketer.

Mobile advertising is surging. North American mobile ad spending is set to jump to $61 billion by 2018 from $19.7 billion last year, according to eMarketer.

The New York Times will allow access to 30 free articles per day on Apple News, for instance, compared with 10 per day for readers who go to the daily’s website or news application.

But it remains unclear whether these new apps will help news organizations find a lasting economic model to survive the digital age.

According to the Pew Research Center, daily US print circulation is down 19 percent over the past decade and print advertising has fallen more than 60 percent.

In combatting that decline, news organizations have to decide whether to go after digital readers on their own or to team up with tech firms.

In these new apps, the publishers appear to have chosen the latter.

For both Apple and Facebook, news publishers will be able to keep 100 percent of ad revenues they generate themselves and 70 percent of the revenue from ads sold by the tech platforms.

“For now, the agreements look pretty favorable to the publishers,” said Rick Edmonds, media business analyst for the Poynter Institute for Media Studies.

But Edmonds said the long-term impacts remain unclear, especially as to how the partnerships will affect the digital subscriptions or purchases of individual articles previously sold directly by the media outlets.

A New York Times spokesman said it is “important to ensure that The Times is available in a wide variety of places where people find their news and information,” noting that the daily can be accessed through services such as Flipboard, Microsoft’s MSN News or Google Play Newsstand.

“It’s much more casual” than in the past, she said. “It’s not like going to buy a newspaper anymore. The newspaper has to find you.”