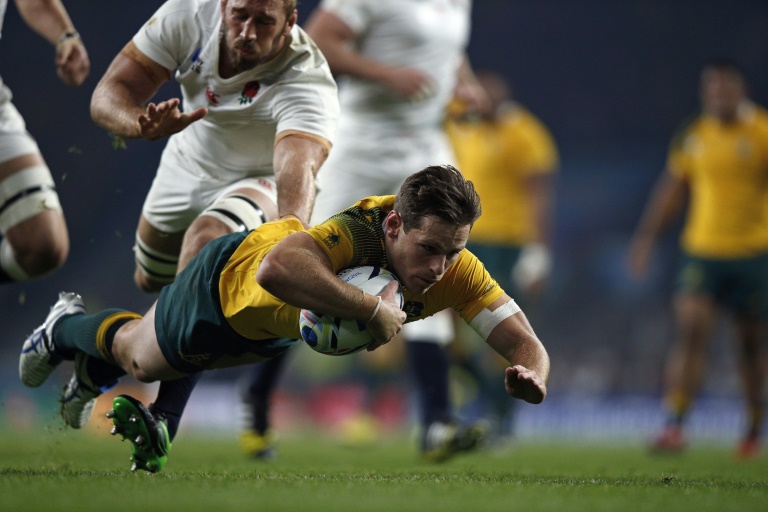 Bernard Foley scored 28 points to ensure England became the first hosts to exit at the pool stage of the World Cup on Saturday as Australia won 33-13.

The 25-year-old — who eclipsed Matt Burke’s 1998 record for points scored against England by an Australian — scored two tries with the rest coming from his boot.

The win guaranteed Australia and Wales qualify from Pool A for the quarter finals. They play next week to decide top place in the group.