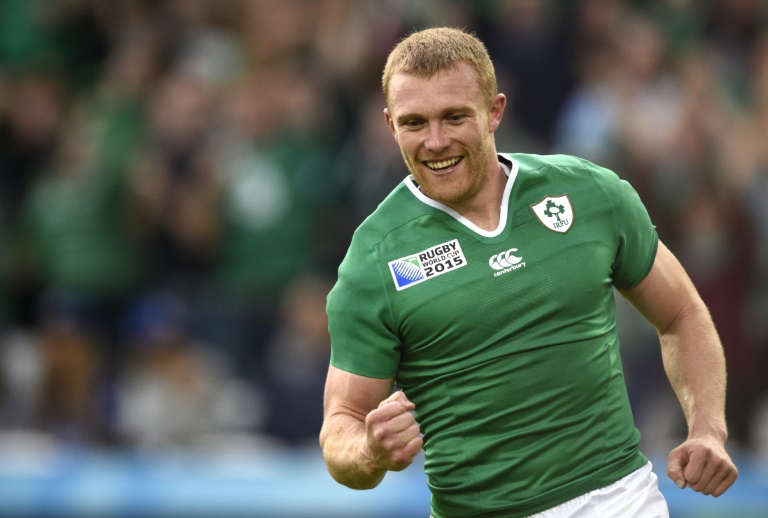 Keith Earls replaced icon Brian O’Driscoll as Ireland’s record try scorer in World Cup history when he went over in the 19th minute of their game with Italy on Sunday.

The 28-year-old Munster star — who scored two in the win over Romania last Sunday — moved onto eight spread over the 2015 and 2011 World Cups.

An Ireland win in the game will see them and France progress from Pool D with their clash as to who tops the pool coming next weekend in Cardiff.