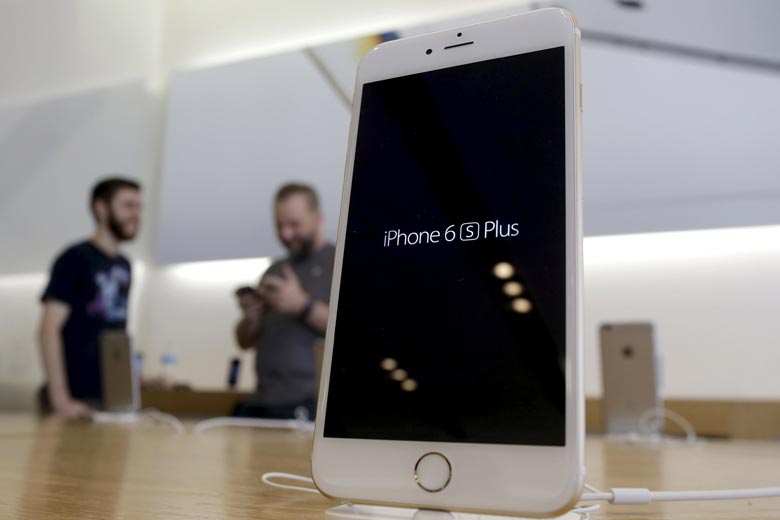 New Delhi: Eager to cash in on the craze for iPhones, seven youths were detained at the national capital’s Indira Gandhi International Airport with as many as 182 iPhone 6S and 6S Plus ahead of their India launch due in October.

These phones were seized recently from young people in their late 20s who had come from Hong Kong and Singapore on separate flights, officials said.

Acting on intelligence inputs, customs officials intercepted them and seized the iPhones.

“All of them were carrying iPhone 6S and 6S Plus in their baggage. We have seized 182 devices from them,” Vinayak Azaad, Additional Commissioner, Customs, at the IGI airport said.

Some of the youths were offered money to smuggle in the devices, the official said.

The US-based tech giant Apple will unveil its latest iPhone 6S and iPhone 6S Plus in India on October 16.

The company has not disclosed the price of its new products for the Indian market.

Apple had sold over 13 million units of these phones on the first three days of the launch on September 25.

The new iPhone models were available for sale on September 25 across the US, the UK, Australia, Canada, China, France, Germany, Hong Kong, Japan, New Zealand, Puerto Rico and Singapore.

Incidentally, the seizure has been effected from the sector, that comprises Hong Kong and Singapore, infamous for gold smuggling.

“We maintain strict vigil on flights coming from Hong Kong, Singapore and other western and South Asian countries for gold smuggling. The officials have been sensitised on the possibility of smuggling of iPhones after the latest seizure,” Azaad said.

He said the youths were detained and questioned to ascertain the end-use of the products to help unearth organised syndicates which might be behind it.

“There are chances of smuggling of iPhone 6S and 6S Plus ahead of their launch which is still 12 days away,” the official said.