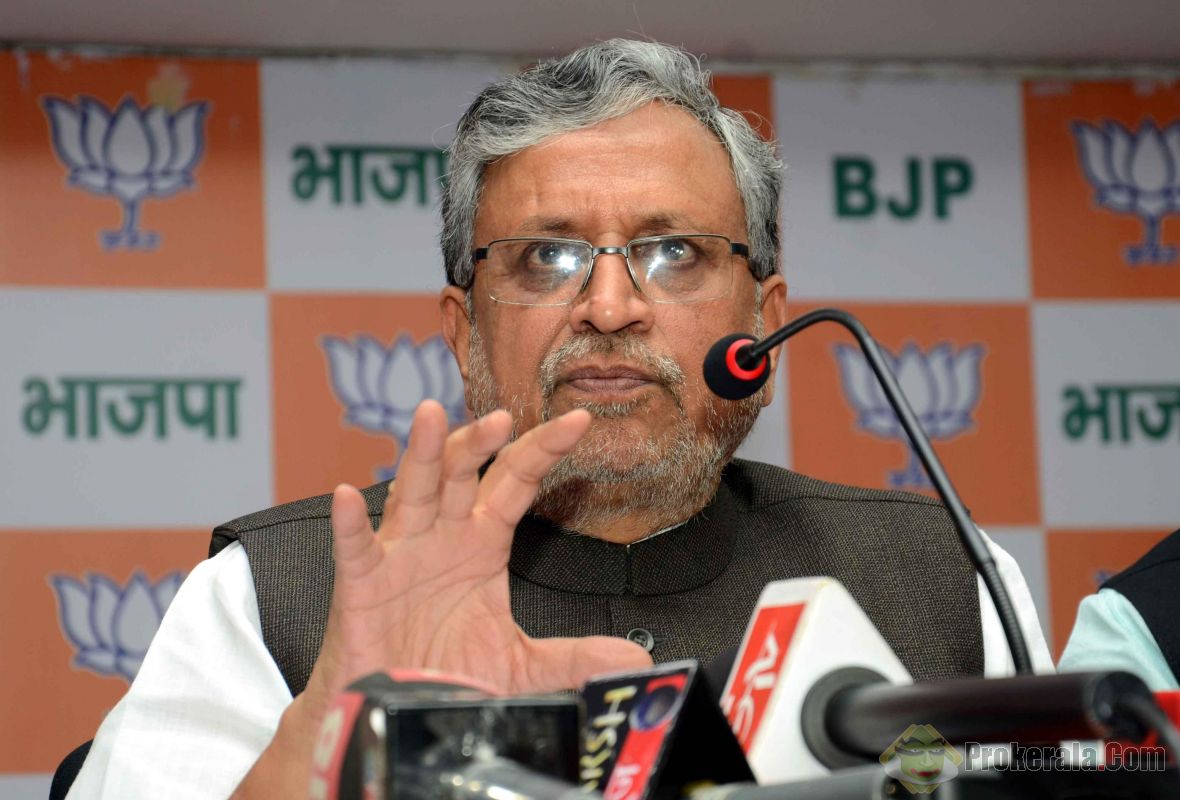 Patna: In a bid to make their poll sop more attractive, BJP on Saturday said it would also provide free petrol for the two-wheelers for two years, which they will give to 5,000 meritorious girls passing class X and XII examinations.

“In the event of formation of BJP-led NDA government, 5000 girls passing out matriculation and Intermediate examinations in first division would get scooty (two-wheeler) and they would also be provided free petrol for two years,” Sushil Modi said.

Sushil Modi’s announcement came in the wake of Chief Minister Nitish Kumar’s sarcastic comments as who would provide petrol to run the two-wheeler.

“If we have decided to give scooty than nobody else needs to bother from where petrol for it will come. We’ll give petrol to those whom we would be giving scooty,” Sushil Modi said. Scooty formed a major attraction of BJP vision document for Bihar elections which was unveiled by Union Finance minister Arun Jaitley on Thursday last.

Sushil Modi, who is frontrunner for post of Chief Minister if NDA comes to power, said the future government would also order a CBI inquiry into alleged medicine scam of over Rs 100 crore when Nitish Kumar was also holding charge of health portfolio.

The medicine scam relates to purchase of sub standard medicines for hospitals at a high rate.