Home Nation Why Farhan believes you cant be silent after Dadri 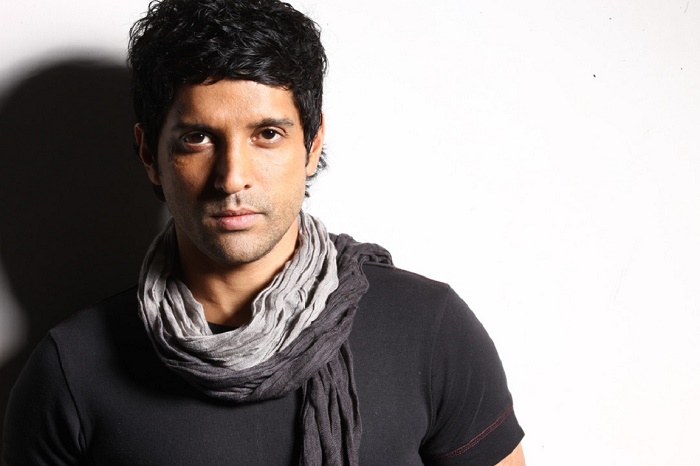 In a hard hitting post on his Facebook page, actor-director Farhan Akhtar has hit out at the men who lynched the man and his youngest son on the suspicion of storing beef – a suspicion that has since then been proven wrong and the beef was actually discovered to mutton – but it was already too late by then – a mob of more than 200 people acting on rumours barged into his house and beat Iklakh to death. His son continues to be in hospital and is still not out of danger.

Here’s what Farhan Akhtar wrote on his Facebook page:

It’s been almost a week now since a man (husband and father) in Dadri, U.P was brutally murdered. He was dragged out of his house and in full view of his family, beaten to death by a mob. His son is in critical condition, doctors still struggling to keep him alive. His wife and daughter will probably never recover from this incident.

Now one would imagine that those who committed this crime are lunatics who have no ability to think for themselves, their lives devoid of any purpose and who therefore cling on to the lamest of reasons, or more specifically, sorriest of excuses so as to give meaning to their own existence.

They should be given the harshest punishment to send a message out that this sort of kangaroo justice will not be allowed in our nation.

But will that happen?

It’s the aftermath with the routine insensitive quotes from politics leaders, some blatantly blaming the victims eating habits, others sheltering the accused, that have already started creating the blueprint for what is to follow. We’ve seen it before. Do we want to see it again?

The police sprung into action and have sent the meat from the dead victims house for Forensics!!!!

Need one say more about how twisted this is beginning to get.

The point of this post is that another thing will be routine. The silence of the peace loving citizen. But this is NOT the time to remain silent.

What has happened once can surely happen again and unless we, the people, do not unite in demanding immediate action, this is going to turn into a circus with all the usual suspects having a go at each other, trying to score PR points.

There are serious implications if justice is not swift and exact.

During this week, another Gandhi Jayanti has passed us by. I know one family in UP that must wonder what happened to the principles that he built this nation on.

Let us not allow the Dadri incident ever to be forgotten or repeated. Jai Hind.