Home Science & Tech Meet the man who bought Google.com for $12 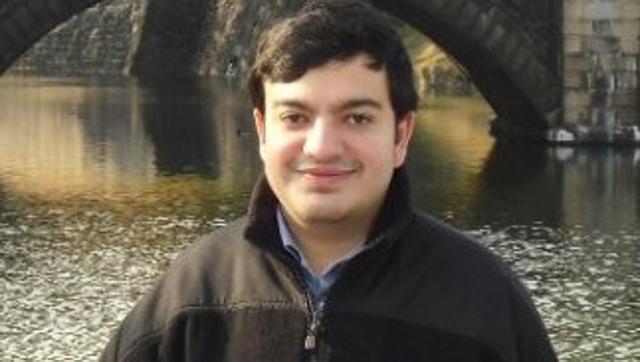 Former Googler Sanmay Ved struck gold when he was able to purchase one of the most recognizable domain names on the Internet — Google.com — from Google Domains, not for billions or millions or even hundreds of dollars, but just $12.

Unfortunately, he owned it for just a minute.

Ved was browsing around Google Domains, Google’s domain registration product, when he found, by chance, that Google.com was available to buy for just $12. Naturally, he clicked through, and was able to add it to his cart and buy it.

“I was hoping I would get an error at sometime saying transaction did not go through, but I was able to complete purchase, and my credit card was actually charged!” wrote Ved on his LinkedIn blog.

He added: “Additionally, my Google Search Console (aka Google Webmaster Tools) was auto-updated with webmaster related messages for the Google.com domain which actually means ownership was transferred to me.”

Unfortunately, his elation lasted for all of 60 seconds, since he immediately got an email from Google Domains about the cancellation of his purchase. Google was able to do this instantly, since the company owns Google Domains, unlike Microsoft, which wasn’t able to get back Hotmail.com instantly when something similar happened in 2003.

Ved is currently an MBA student at Babson College, outside of Boston, but he previously worked for Google from 2007 to 2012 according to his LinkedIn profile.