Home Sports Kyrgios out, Ferrer and Lopez in Malaysian showdown 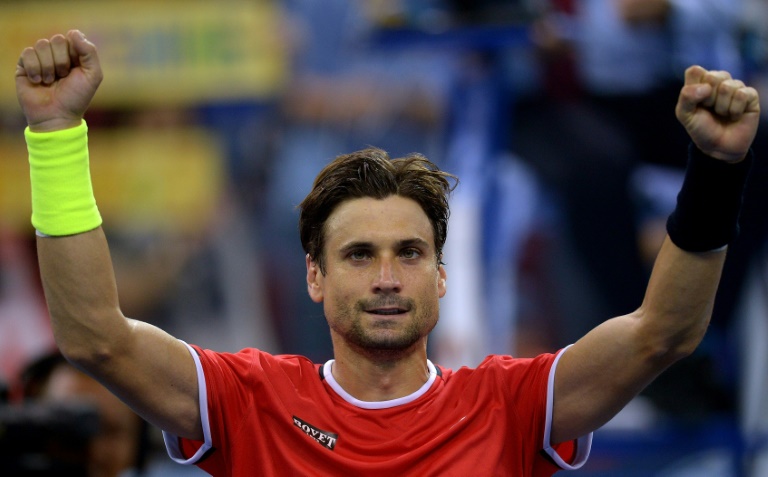 Top seeds David Ferrer and Feliciano Lopez set up an all-Spanish affair in the final while volatile Australian Nick Kyrgios fell short of reaching his second professional final at the Malaysian Open on Saturday.

“I needed to be more aggressive on the forehand and that worked for me in the second and third game,” the world number eight told reporters.

“I have only played once before this tournament, but my fitness was good today and I hope to keep this consistency on Sunday.”

“The match was close and could have gone either way, but Iâ€™m proud of the way I played. I needed to be aggressive and was happy that my volleys and serves worked out well,” said the 34-year-old Lopez.

“People have been asking me, when will you quit? I tell them I am not done yet, I take it one year at a time. As long as I stay healthy and can challenge the best in the world, I donâ€™t have a specific plan,” he said.

Despite his defeat, Kyrgios is nonetheless eyeing a higher ranking as he seeks to put this season’s controversies behind.

The Australian, whose temper and crude on-court comments have earned him a “bad boy” image, kept his emotions in check in Malaysia.

The seventh seed hammered 13 aces but struggled with Lopez’s deft dropshots and volleys.

“I was looking good today, but he came up with some ridiculous volleys today and you have to appreciate something like that,” said Kyrgios, who applauded some of the Spaniard’s return winners on court.

“It was a great game of tennis and he did enough to come away with the win.”

Kyrgios made the quarterfinals at Wimbledon and the Australian Open this year, but his play has been overshadowed by his behaviour.

In August, he was fined for his now-infamous on-court comment to Stan Wawrinka at the Rogers Cup, a sexual slur concerning the Swiss player’s girlfriend that triggered widespread condemnation.

He faces a possible suspension of 28 days if he commits further transgressions.

“I tend to get upset when something stupid happens, like when the linesman gets a line call wrong, but today was a really good game,” he said.

Now at number 41 in the world, Kyrgios is eyeing a move up.

“I want to get into the top 32. That’s my goal. I’m not the biggest goal-setter but I’m happy with my performance,” he said.

His career-high ranking is 25, reached earlier this year.

“Iâ€™ll just have to get back up and keep competing again,” he said.

The only other final Kyrgios has reached was the Estoril Open in May, where he lost to Frenchman Richard Gasquet.