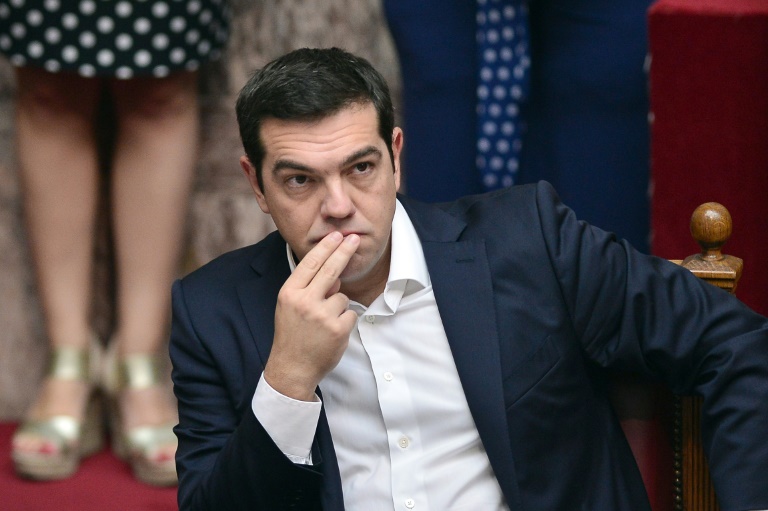 Greek Prime Minister Alexis Tsipras said on Saturday he wants to move fast with the bailout programme so that Greece can cast off the creditors’ tutelage and return to the markets.

“We need to quickly wrap the first review, so that the indispensable discussion on the restructuring of the debt can begin,” Tsipras told his Syriza party’s lawmakers after they were sworn in.

“Our main goal is to exit as soon as possible the supervision and regain access to the foreign markets,” he said.

In late October, Greece’s lenders will conduct an audit to determine whether Athens is abiding by the reform programme.

The release of a three-billion-euro ($3.3-billion) tranche of aid depends on its findings.

Tsipras, who returned from New York on Friday after atttending the UN General Assembly, also said that the US trip during which he talked about the debt problem had been “extremely fruitful”.

“The debt problem is international and the solution to it on an international scale can lead to prosperity and development for all people,” he said.

Ahead of a parliamentary debate that begins Monday on the Greek government’s new programme, which will culminate with a confidence vote on Wednesday, the Greek premier admitted that “difficult decisions lie ahead”.

The government must present an overhaul of the country’s underfunded pension system to make it viable and introduce sweeping tax hikes.

The new parliament will revise the 2015 budget, taking into account the reforms, including taxes on farmers’ income that are set to double by 2017.

The government must also finalise a procedure to recapitalise Greek banks by December, before new EU-wide bank rescue regulations that could affect depositors come into play in 2016.