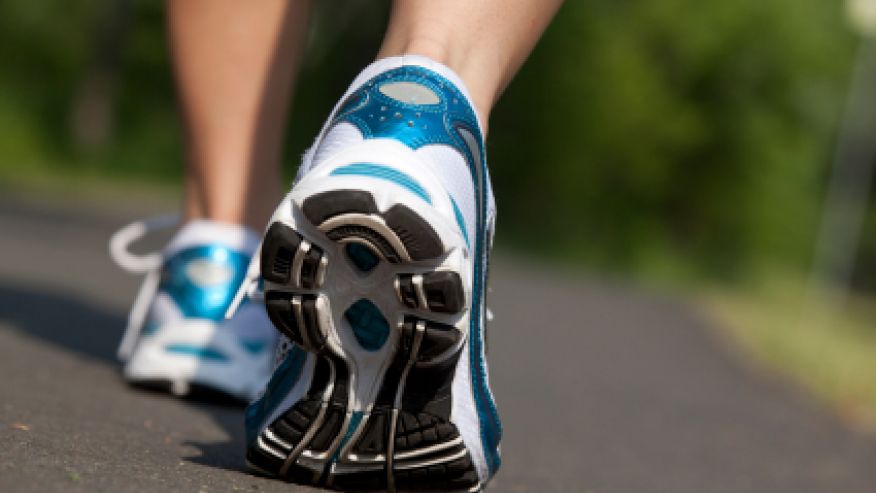 A new study has revealed that any physical activity everyday can make you live longer.

Lead author Emmanuel Stamatakis of the University of Sydney said that with only 24 hours in each day, the study shows that we must choose to spend our time wisely, adding that this was a first look at what happened when we replace one activity with an equal amount of another.

Stamatakis said that with the average person sitting and watching two to three hours of TV a day, there was definitely scope for people to get off the couch and be more active.

In the study, researchers used statistical modelling of health-related data from over 200,000 randomly sampled middle-aged and older people who took part in the over a four year period.

Researchers found that replacing one hour of sitting with sleeping each day, in those who were not getting enough sleep, was linked to a six percent decrease in premature death risk.

They also found that risk of an early death was increased by between 13 and 17 percent when one hour of daily walking or exercise was substituted with equal amounts of sitting or any other sedentary activity.

Stamatakis said the important thing for people to remember was the more they move the better, even if this movement was incidental or at a light intensity.

He concluded that it could be as simple as kicking a ball with your kids in the backyard, going for a walk in the neighbourhood instead of watching another hour of TV, or walking your dog for an extra half an hour a day.

The study is published in the International Journal of Behavioral Nutrition and Physical Activity.