Home Sports England and Australia ‘snipe’ it out at World Cup 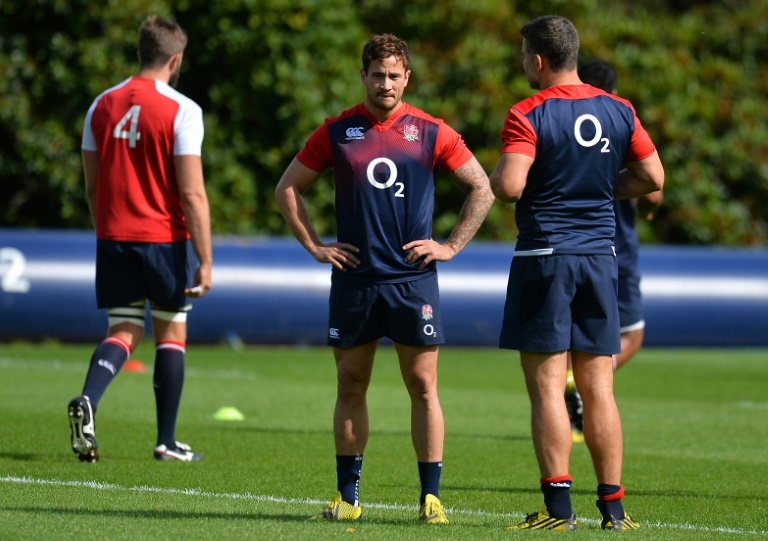 England may be smarting on the rugby field but they have gone on the attack in the psychological battle before their crunch World Cup match against Australia on Saturday.

Former manager Clive Woodward said Australia are “not the brightest” while former star Danny Cipriani added that no Australian would get in the England team.

Australian icon Bob Dwyer hit back saying the English scrum may be “illegal.”

Sporting rivalry between England and Australia — the ‘Poms’ and the ‘Aussies’ — is one of the world’s oldest. The verbal jousting has set the scene for one of the biggest rugby matches since the 2011 World Cup.

After being beaten by Wales last week, England could drop out of the World Cup in the qualifying stages if they do not win their Pool A game on Saturday. The nation has been on the team’s backs.

Woodward, the ‘St George’ of English rugby who slew the Aussies in the 2003 World Cup final on their home turf in Sydney, has never been one to walk away from a chance to snipe at the old enemy.

He let loose in the popular Daily Mail newspaper. “Contrary to popular belief, they are not the brightest team,” opined Woodward. “They give away penalties and pick up yellow cards when they’re stretched.”

“Mr Woodward’s right, I only got 300 out of 500 in my high-school certificate,” said Cheika, who has earned a fortune in the clothing industry as well as becoming an acclaimed rugby coach.

“My mother wasn’t happy with the results, I can assure you. She begged me to study harder. But somehow I got through, I don’t know how — fluked it, I suppose,” he added.

“I understand it’s all a bit of fun and games and a bit of a snipe here, a snipe there, I’m pretty comfortable with all that stuff,” said the 48-year-old, who speaks four languages including Arabic the first language of his Lebanese parents.

Cipriani, the ‘playboy’ of English rugby, who missed out on the English squad, also waded in.

“Not one Australian would get into that England team right now,” he wrote Cipriani on his blog for a bookmakers.

In response, Australian back Adam Ashley-Cooper, who once stayed up all night to pen a poem to his team-mates before a high-profile match, said: “It’s just nice that he’s talking about someone other than himself.”

Ashley-Cooper repaid the compliment. “He’s a good bloke and I enjoy his selfies a lot. He can say what he likes, he wouldn’t ever be a part of our team.”

For the Australians, Bob Dwyer, their World Cup winning coach from 1991, damned the English scrum in his own technical manner. He declared that England prop Joe Marler should be a marked man and penalised more often because he does not push straight in the scrum.

It was left to grizzled Italian prop Martin Castrogiovanni, in the Daily Mail, to respond in force.

“Why pick on Marler? Yes he has strange hair, but he’s not the only person not pushing straight.”